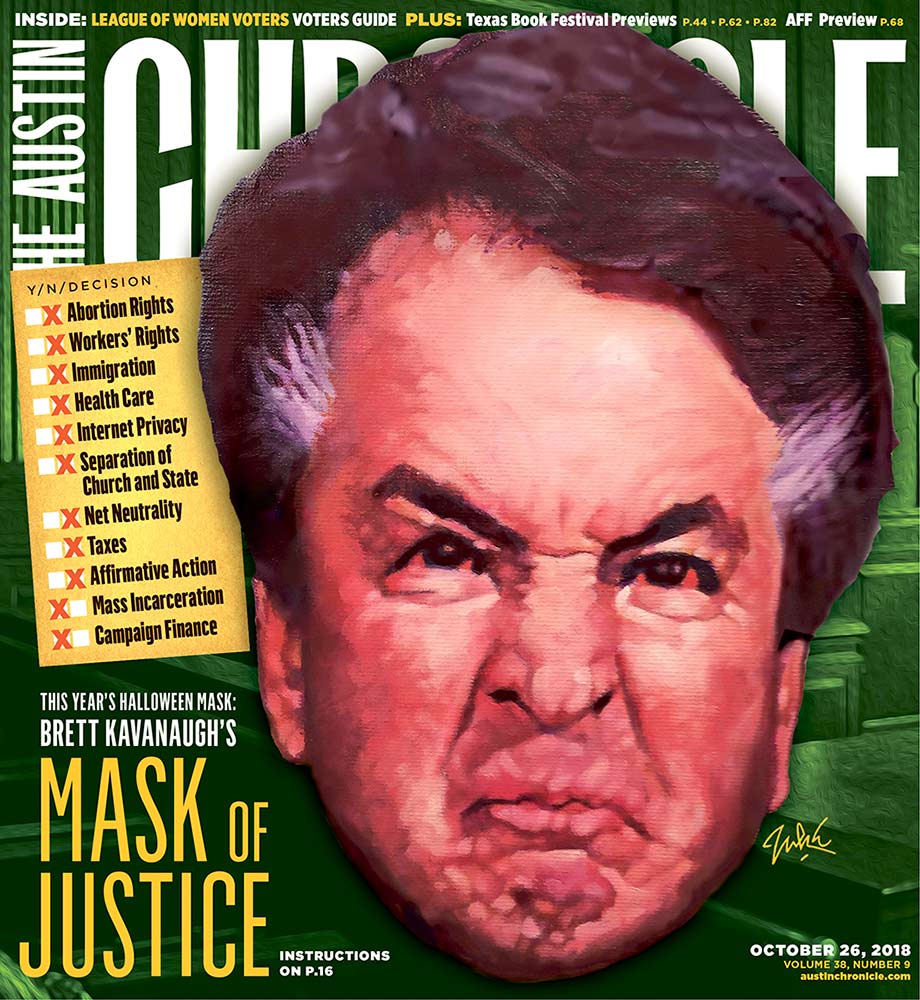 e-edition   |   pdf
ON THE COVER:
How to Assemble Your Brett Kavanaugh Mask
features 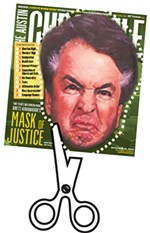 How to Assemble Your Brett Kavanaugh Mask Vote like our lives (and Austin) depend on it

Planning for the weekend

Dipping into the literary well

Living a handful of days without good water

Election Ticker: Don’t Listen to Us!

Midterm coverage, from the folks you love to hate

Bullies Will Be Bullies

The Threat Is Real

Still wonder how Kavanaugh will rule on abortion? Look no further than his record in Texas

Barbecue, pies, and more to whet your literary appetite

Give Booze a Shot 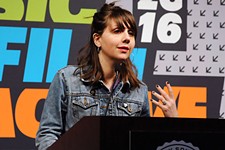 Music on the Page at the Texas Book Festival

Let Me Be Lost

Lead Me to the Glow

Iron Orchard Gets Its Day on Screen

From Paris to Austin

Swedish coming out drama has a mythological bent

Garry Winogrand: All Things Are Photographable

Cold War flashbacks as Gerard Butler takes on the Russkies

Time to revoke this agent's license In his new book, the author lights up 2016 to make sense of that crazy, intense year

Books to Prep You for the Texas Book Festival

The read goes on forever at the 2018 Texas Book Festival

In its concert celebrating Bernstein, the ASO shows the composer giving his all in even the briefest of works

“Candace Hicks: Many Mini Murder Scenes” at Women & Their Work

In her small-scale re-creations of murder scenes in mystery novels, the artist provides playful social commentary on the genre Trump and other things that go bump in the night

Unlike our president, a warm, sweaty, glitter-speckled nipple is nothing to be embarrassed about 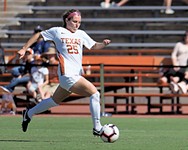