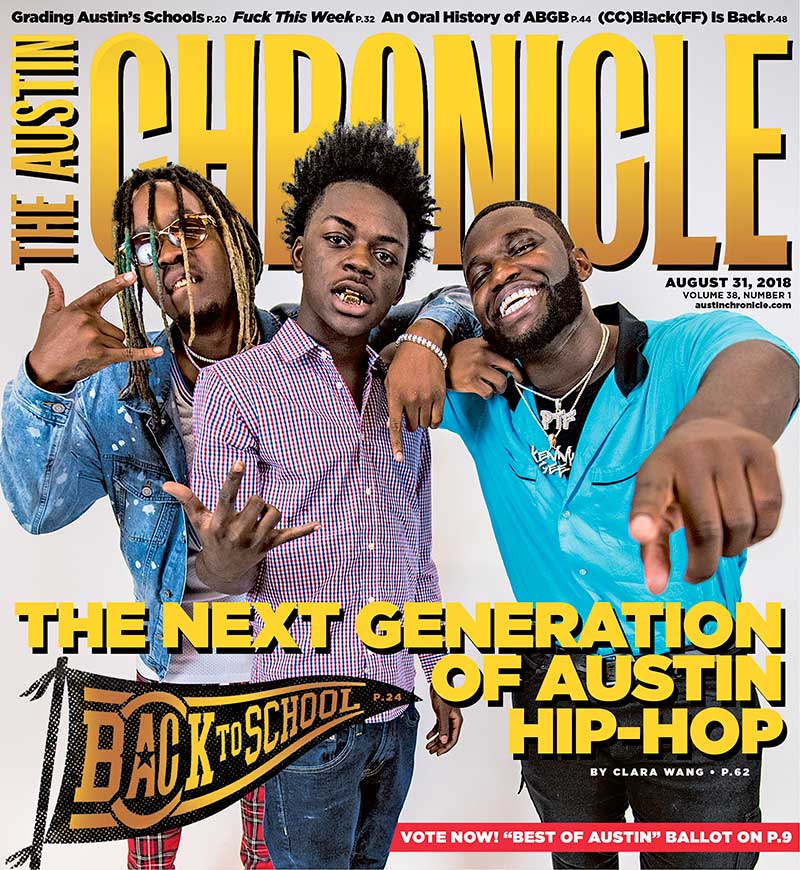 pdf
ON THE COVER:
The Next Generation of Austin Hip-Hop
features

Some suds to keep your tailgate up to date

Your back-to-school guide for a gay ol' time 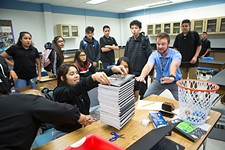 What Follows Five Years of Failure at Mendez Middle School?

The new owners start cutting, and the bleeding begins

Happy anniversary, and here's a card ...

Quote of the Week: Debbie Hiott

Austin American-Statesman's editor on her decision to leave the paper

Cody Wilson has a workaround for judge's order

Barriers in a budding industry 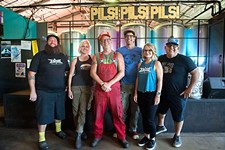 The Oral History of ABGB

Pils to wake, pils to sleep

Our favorite purveyors of caffeine for getting back to the grind 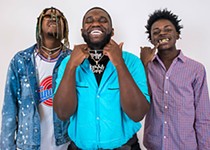 The Next Generation of Austin Hip-Hop

Young rappers reinvent the most streamed genre in America

In studio with Confucius and Fresh, hosts of KUTX’s first ever hip-hop specialty show

After a forced hiatus, stronger than ever

The Touchdowns That Changed Texas

Civil rights and sports mix in Breaking Down Barriers: The C.R. Roberts Story

The Cruz vs. O'Rourke Senate Race Explored in Run Like the Devil

Meet the men behind the campaigns

Nazi hunting history may be accurate, but lacks tension or gravity

Innovative thriller keeps the tension on the small screen 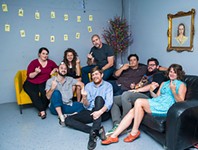 Here are some recos for OOB shows to catch Thursday-Sunday

In the troupe's latest choreodramas, dancing desperados persisted and partied

"The Indigo Show" at Recspec Gallery

This group show is appealing for the ways in which it showcases this most intense, moody, serene, and opulent of all the blues
columns

The end of summer, in name only

Snake Farm, just sounds nasty, but is a lot of fun

The Luv Doc: A Hungry Cat 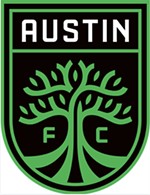 Austin FC it is. 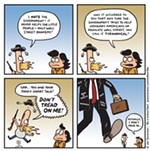