Blaze: The Man, The Music, The Movie

The Ballad of Townes & Blaze

Back to the Tree House

Writer Sybil Rosen and actress Alia Shawkat on falling in love with Blaze Foley again, and for the first time

4am With a Head Full of Whiskey

BY BEN DICKEY AND ETHAN HAWKE 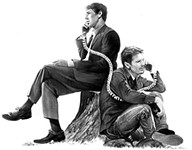 Two Texans discuss politics, fear, and the power of Willie Nelson to bring us back together

John Leguizamo on why it's important to make your voice heard

Point Austin: What You Say, and How You Say It

Ballot language argument is a snapshot of polarized Austin politics

The mayor is glad to be getting a soccer team

One probe may spark another

Election Notes: Down to Deadline

Filing time is upon us now

The Champion of Camelback?

Jonathan Coon pursues a complex project near the Pennybacker Bridge 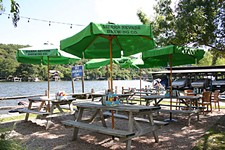 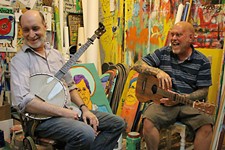 Playback: This Is Not Traditional

Tim Kerr and Jerry Hagins remain unconventional in Up Around the Sun, plus an update on World Class Capital Group 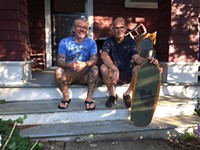 The first-ever boy and his dog story

The life and legacy of Austin's ill-fated Duct Tape Messiah

An unlikely meet-cute in this suicide rom-com

An Interview With God

God gets interviewed. Surprisingly, not by Oprah.

Hybrid narrative/doc gets to the heart of NYC skater life 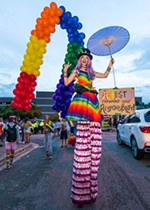 There's no raining on this parade

Ground Floor Theatre's There and Back

ZM3 Live Productions' Echo of a Refugee ... Me? 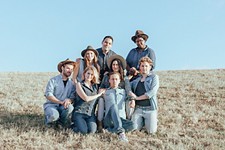 An inspirational paragon of manly virtue and self-confidence