pdf
ON THE COVER:
Austin's Pool System Will Collapse If We Don't Save It
news 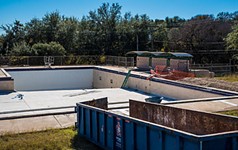 Austin's Pool System Will Collapse If We Don't Save It

Shall we dive in?

Point Austin: The Art of the Possible

Public Notice: The Calm Before ...

How to talk about talking about CodeNEXT

Quote of the Week: Pio Renteria

The council member has some ideas about displacement

How Close Is Your Park?

Austin parks ranking in the middle of the U.S. pack

At least according to company shareholder William S. Smith

Fire stations, police officers, and the money assigned to both 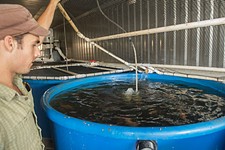 Why Farm-Raised Fish Are a Good Idea for Austin

Your next drink might involve foie gras and a centrifuge

What to expect at the punk cutups’ annual Fish Fry

Children of the Sun

Need to Shake It 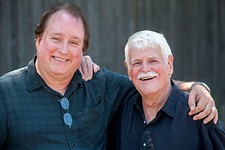 Gary Kent Is One of the Last of the Dangerous Men

Filmmaker Kate Novack on her new doc, The Gospel According to André

Always at the Carlyle

The Gospel According to André

How to Talk to Girls at Parties

Let the Sunshine In

Juliette Binoche looks for love in this unexpected Gallic rom-com. 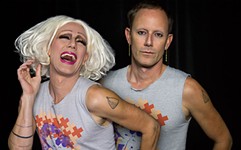 With a new show for Rebecca Havemeyer and a new album by Christeene, is the busy performer having an identity crisis?

The city proves that pride has no limits

Snapshot: A Trip to Krause Springs

Hill Country haven is one of Texas’ best swimming holes

"Krista Steinke: Good Luck With the Sun" at W&TW 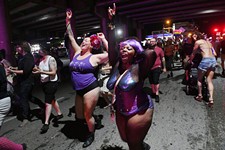 'Tis the season to be prideful

Antique emporium is a treasure mine of relics and oddities

The Luv Doc: Toning It Down

This isn't about fashion 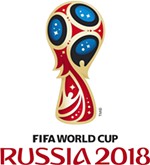 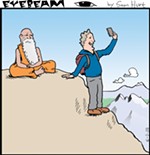