pdf
ON THE COVER:
True Love and Lawsuits in the Wedding Capital of Texas
news 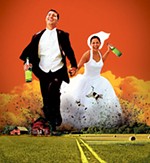 True Love and Lawsuits in the Wedding Capital of Texas

'Til death do us party

Beside the Point: Represent, Represent

Public Notice – CodeNEXT: Where We Stand

Taking stock after a hectic week

Quote of the Week: Jolene Kiolbassa

The Austin Neighborhoods That Believe Certain Things and Exclude All Others Council?

The Austin Neighborhoods Council seeks to shut the door

Gerrymandering of congressional and state maps currently at high court

Council: I Get Around

On Birds, byways, and bridges

When is an addendum really a new draft?

What Does the IBM Broadmoor Rezoning Mean for North Burnet?

At Court With Precourt

Legal volleys in the fight for the Columbus Crew

Trial of 2016 cop shooting leaves context out of question 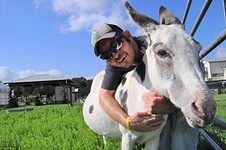 At home on the ranch

Droning on with Slowdive, Electric Wizard, Ian Svenonius, and Bedouine

The sounds may be scattered all over Austin, but here are a few must-see performances

A Day With the Homies

Out in the Storm
screens

Fear the Walking Dead Hits Big After Move to Austin

Not just the border

Powerful docudrama of life on the range.

Vermont's finest return, and this time they're Canadian. 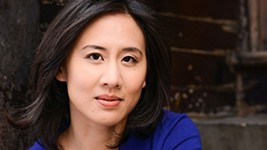 In this improvised musical, the women of this acclaimed troupe take it to the Eighties and take over the workplace

This TEMP concert collected brief melodic grievances from across the centuries, half heartfelt, half silly 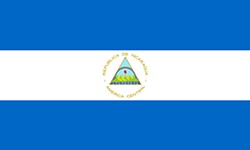 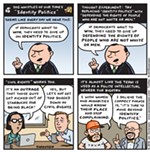