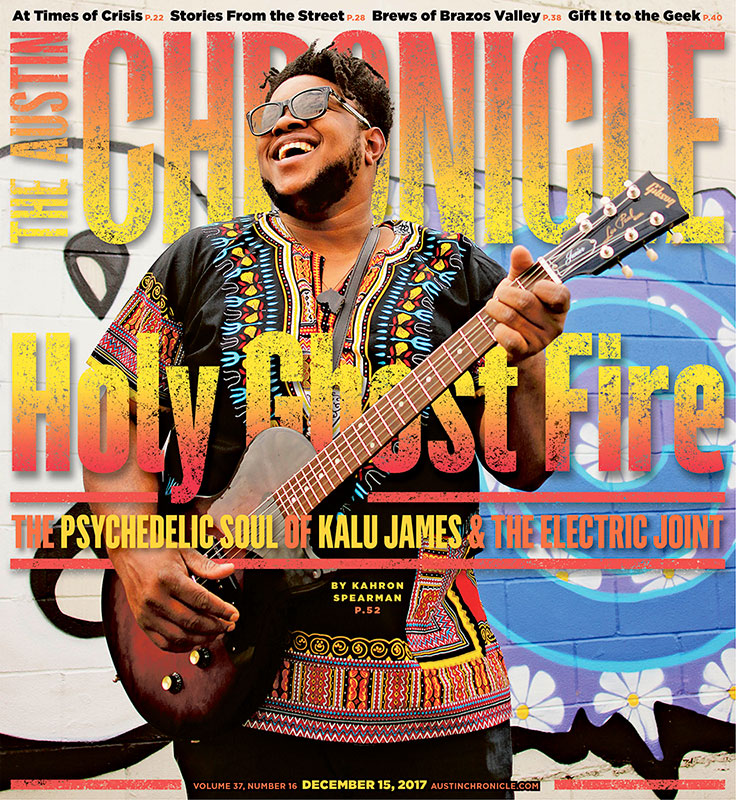 Police, EMS, and Integral Care work together to serve people in psychiatric crisis

And the candidates are ...

Quote of the Week: Doug Jones

The senator-elect from Alabama runs an autopsy on his campaign

An ATM has arrived at the Community First! Village

Council: Welcome to the Holiday Rush

If you think your to-do list is too long, consider City Council's

Everybody out of the Pool Plan!

So You Want to Be Austin’s City Manager 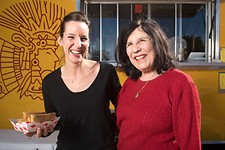 Brenham’s Brazos Valley Brewing Is a Destination, Not a Pit Stop

"It's what's on the inside that counts"

Playback: It’s Beginning to Look a Lot Like Christmas

For You to See the Stars

Delbert McClinton: One of the Fortunate Few

Everything's Bigger in Texas: The Life & Times of Kinky Friedman

My Guitar Is a Camera

I Said That, Volume 1: The Dicks and Mutant Rocker: The Art of Randy "Biscuit" Turner, Volume 1

We Were There: Austin Concert Crowds Shot From the Pit

An array of extravagance to geek out on

Distribution Manager/Luv Doc Rabble-Rouser Dan Hardick is all Showtime, all the time

Gary Oldman disappears into the role of the beloved English statesman

A beloved children's book gets a mediocre screen adaptation

A stellar entry into the beloved franchise
arts & culture

Creating a space where those experiencing homelessness can tell their stories

Casey Wimpee’s original drama is about a Civil War-era family, but it’s deeply relevant to our own fractured time

In its rush to be fun, the show fails to tap all the potential of this rom-com sequel to Pride and Prejudice

“Rachel Stuckey: Good Days & Bad Days on the Internet” at Women & Their Work

The artist creates some genuinely geeky-cool stuff in this show that’s smart, funny, and fresh in its treatment of tech
columns

The Luv Doc: The Via Dolorosa

When is it acceptable to use the L word? 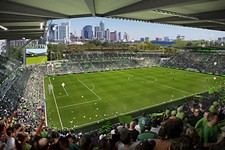 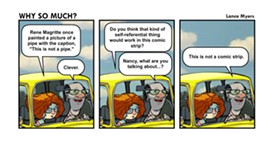