Point Austin: What to Do About CodeNEXT

Public Notice: Do You Feel a Draft?

Quote of the Week: Sylvia Garcia

The state senator on allegations of sexual harassment at the Capitol

Who wants to run the Democratic Party here in Austin?

What we don't know …

State Board of Education Votes Down Second Mexican-American Studies Textbook

A Process for the Indigent

No more “locked up for being poor”? 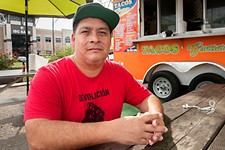 Who Is Cast in the Story of Austin Food?

The Revolution Will Not Go Hungry

All-women, all vinyl, the DJ collective spins for empowerment and togetherness

Amidst a sea of versatility, everyone wanted the hits 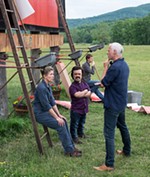 The film, starring Frances McDormand, could hardly be more timely or controversial

A Game for Every Weirdo at Fantastic Arcade

Laughter is a restorative: Graphic Designer Zeke Barbaro on his favorite stupid shit to watch

Another ho-hum entry to the DC Extended Universe

A deft millennial comedy of manners

A look at the adolescent life of the infamous serial killer

An original take on a crisis of faith

At St. Edward's, this reworking of Homer's Odyssey gives names to the nameless in today's immigrant crisis

The department manages to elicit tension from Arthur Miller’s familiar drama, but not without a few flaws

Work after work in this program emphatically spoke to current events, to the here and now
columns 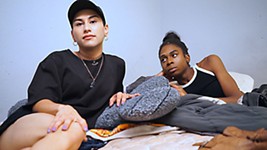 Celebrate the living while remembering those we've lost

The Luv Doc: Stressing Out

How many long, luxurious bubble baths can a man take? 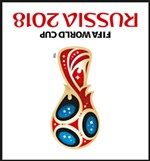