pdf
ON THE COVER:
Meet the Women of Austin R&B
news

Putting Together the Downtown Puzzle

Is expanding the Convention Center a smart investment?

What’s happened already with the ambitious park and trail project, and what might happen next

Projects under consideration for the historic preservation “funding bucket”

Can the mayor’s plan generate millions for homeless services and permanent housing?

Goodbye to Brackenridge, hello to ...?

Point Austin: As the Budget Goes, So Goes Council

Quote of the Week: Fred Lewis

What Future for Dawnna Dukes?

D.A. to hold fire on felony charges, but Dukes not out of the woods

Traffic fatalities have not gone down like one would have hoped

The governor's got a whole new office staff

Council: Yes, We Have a Budget

The Trouble at Fantastic Fest

“Local control had been a darling of the state for years, and now it has become the enemy”

Staying Healthy to Stay in School 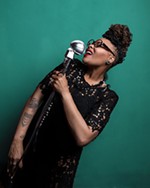 Meet the Women of Austin R&B 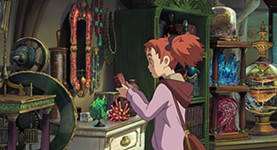 The show must go on

Pass the popcorn (and the awards)

DIY Hump! Film Festival is back to flick your switch

The bestselling series hits the screen

An ode to the analog

A disturbed woman grapples with love

The LEGO law of diminishing returns

Jennifer Lawrence on the brink of madness

Elizabeth Doss’ latest plays with history in a way that serves its feminist hero, and it’s also a comedy that knows its stuff

Recspec Gallery’s “The Eyes Have It”

The gallery’s inaugural show fills the room with eyes, both good and evil, as well as visual riddles and calisthenics
columns

What makes Austin so queer-friendly?

The Luv Doc: Swinging for the Fences

There is no glory in Wichita 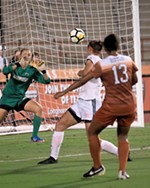