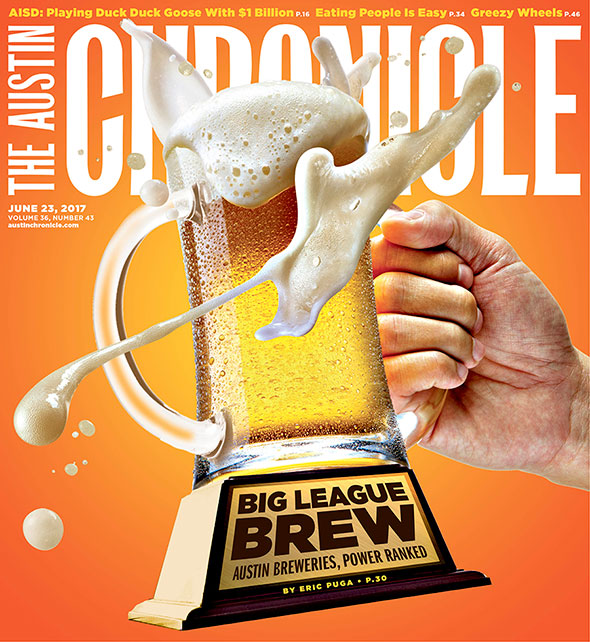 The Austin Independent School District is considering bringing a $1 billion bond to voters in November. That's a lot of money. What all would it do? And can the package keep everybody happy?

Is it too late to fix the AISD bond package?

Quote of the Week: Dan Keller

Learn what, how, and where affordability incentives will apply

After a long wait, the Eastside redevelopment finally kicks off

"A virtual power plant in any building."

Fallout From the Lege's War on Reproductive Rights

Texas waits on the full impact of legislative cuts

What all bills did the governor veto this time?

The Hightower Report: Time for Democratic Leaders to Get Going … or Go Still Greezy after all these years

Playback: Sound on Sound Fest Is Set, but What About Fun Fun Fun?

SOS Fest dropped its lineup this week, but what of predecessor FFF?

What's a Woman to Do

Born to Love You EP
screens

Ana Lily Amirpour on Her New Film The Bad Batch

My Obsession: The Carmichael Show

All Eyez on Me

A couple works out their problems through song

It's this year's The Shallows (but not as good)

Avi Nesher's film is a thoughtful examination of forgiveness 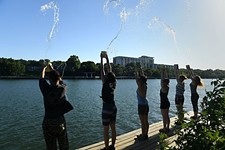 Joining a global cause, choreographers invite Austin to the water's edge

A fierce portrait of Billie Holiday painted in blood and pain

Penfold Theatre’s Around the World in 80 Days

Anya Gallaccio: to see if time was there at Laguna Gloria

The artist's giant tree stump carved from limestone is a sign that we love ancient things and are part of nature, too
columns

Egmont Street was where we discovered Risk, Quaaludes, phone phreaking – and some of the greatest albums ever made

Love is the wild card of human existence 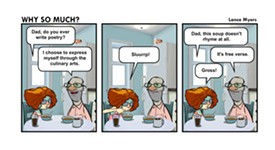