Can the GOP-run House and Senate get along well enough to get anything accomplished?

Obama and Doggett on our renewed responsibilities

When the school's grading system itself gets an "F"

Finally, someone with some actual credentials in public office!

Justice of the Peace Precinct 5 Race Is On

The Resistance continues in Austin

Soifer Transitions From Lawyer to Judge

Lege Lines: Off the Rails Already

Patient turned away due to HIV status

The Hightower Report: Searching for Integrity in Trumplandia

That Ivanka Trump Collection was manufactured where? The Autopsy of Jane Doe

Strange things are afoot in the morgue

A group of teens unleash the bogeyman

Ben Affleck directs and stars in this period gangster drama

The hunt for the Boston Marathon bombers 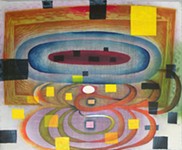 "Warhol by the Book" at the Blanton Some noteworthy milestones from last year

Public or private, unspoken or expressed, the rights of every citizen are guaranteed 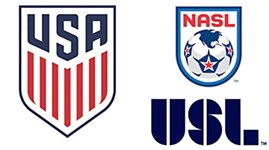