“It’s the Rio Grande. It’s sacred to many people."

BY GREG HARMAN AND MARISOL CORTEZ

Point Austin: Down in the Grove

Council: Not Only the Grove

How is everybody feeling after the Grove goes through second reading?

Mapping a path to the Gallo's poll

Detention Is Not Child Care

"The conditions at Karnes and Dilley are equivalent to prisons," said Bob Libal

What’s Bad for Queers Is Also Bad for Texas

What comes after Council for the talking head?

BY MARY TUMA AND CHASE HOFFBERGER

The district’s property portfolio has become an increasingly pressing matter

The Hightower Report: How Many Working-Class Populists are in Trump’s New Government?

If you're not at the table, you're on the menu A New Generation Opens Up to Global Cuisine

Giving back to the hospitality industry Did Shearwater Cut the Best Protest Album of 2016?

I Am Brian Wilson / Good Vibrations: My Life as a Beach Boy

Juggalo: Insane Clown Posse and the World They Made

A Pure Solar World: Sun Ra and the Birth of Afrofuturism

Tabletop Games for the Holidays

Whether you're a neophyte or a gaming guru, we've got you covered

A widow fights to keep her home in this Brazilian film

Charming film pits two love gurus against each other

Examining the Sins and Virtues of Hypermasculine Theatre

When is violence in theatre too much? 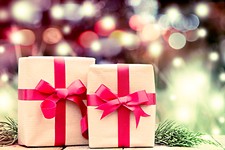 It’s time to take care of our own

Luv Doc: Be a Champion

You have to silence the doubters, the boo birds and the armchair quarterbacks 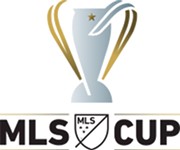