pdf
ON THE COVER:
The Future of Austin’s Crime Lab
news

The Future of Austin’s Crime Lab

The backlog of DNA evidence is moving, but is it shrinking?

What Happens to Rape Victims?

Sixteen months and nothing

When they promote you to "supervisor," their hands are in your pocket

Public Notice: On and Off the Rails

Council: Race to the Finish

A light list of Items as two PUD discussions loom

A second reading is expected at Council Dec. 6

Sheri Gallo and her constituents can't seem to get along

Welcoming in the new class of AISD board members

“A New Beginning” for the San Antonio Four

Watch what you say

Under a Texas Rock

Donald Trump got his ideas about voter fraud from where?

How smart must one be to stand for execution? In Texas, not that smart.

Fred Lewis, Friends of “the Poor” Go to War on Central Health

Is there a doctor in the house?

How Returning Lightbulbs Turned Into a Run-In With Police

The Hightower Report: The New Founder

Why is Greg Abbott messing with our Constitution? 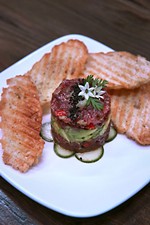 Austin classic is still one of the best deals in town

Dear Glutton: Healthy for the Holidays

Finding an oasis from family obligations 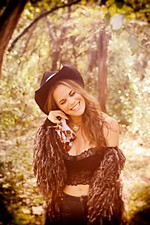 Bonnie Bishop on Who She Is and Isn't

Gary Clark Jr. strips down on his way to Carnegie Hall, hardcore duo Street Sects kills the lights, and Savannah Welch makes her first public appearance since losing her leg

A Month of Somedays
screens

A boy discovers the secrets of his small town

A soldier struggles with PTSD

A few suggestions if you’re giving your Ghost of Christmas Past a present ...

Heavens, this series of reprints of vintage ghost stories may unsettle the composure of the steadiest reader

I’ll Take You There

Wally Lamb's novel spotlights a spirit of early Hollywood, but its Metabook edition gives her a 21st century showcase

Preventing the music scene from burdening the city 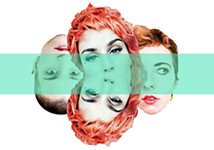 Usable knowledge in the agricultural sciences 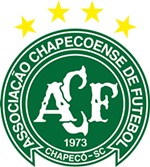