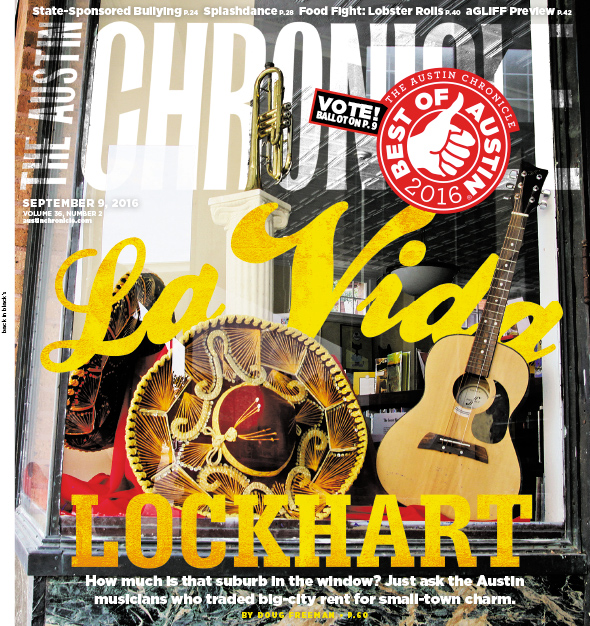 pdf
ON THE COVER:
Is Lockhart the Live Music Suburb of the World?
news

Is Texas' refusal to implement a national mandate state-sponsored bullying?

Council makes final spending decisions with one hand behind its back

Tailgaters and fundraisers: It must be fall

If We Had Budget Enough, and Time ...

Council closes in on a final FY 2017 city budget

Can Texas even carry out an execution anymore?

Art Acevedo backpedals on a suspension to avoid arbitration

Local health department examining deaths: Is the Lege to blame?

Give Beth a Leg Up on Saturday

"This Is a Statement of Hard Facts"

Mark A. Norwood's letter from behind bars

The Hightower Report: What Does Trumponomics Actually Amount To?

Breaking down the Donald's economic plan 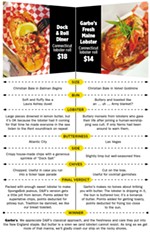 Dock & Roll and Garbo's get their claws out 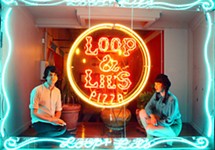 Is Lockhart the Live Music Suburb of the World?

This Next Number Is About Lockhart

Sharks in the Deep End 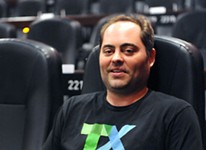 The Grrrls of aGLIFF

A strong presence of queer women at this year's fest

Blood on the border

The Beatles: Eight Days a Week – The Touring Years

A group of losers stumble onto paranormal activity

A filmmaker says goodbye to a mother

A thief becomes a substitute teacher to get his loot

Eastwood's film tells the story of the "miracle on the Hudson"

Border-patrol officers get in way over their heads 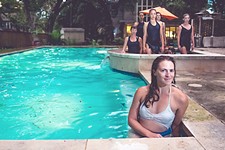 With her new site-specific dance Riverside, choreographer Jennifer Sherburn says, "Come on in, the water's fine!"

"Sum You Some Me" at Butridge Gallery

This show pairing artwork by Felice House and Dana Younger feels dedicated and warm, a committed homage to the body
columns

Page Two: The Apache Wars in History and Myth

The Luv Doc: A Rock-Solid Friend