Council aims for the stars, stuck in the dirt

Council agenda occupied by a handful of pressing subjects

Jeff Wood never killed anybody; Robert Pruett may not have either. Why does the state want to put them both to death?

Will the state's latest abortion restriction survive a constitutional challenge?

Is an entirely new Congress even possible? 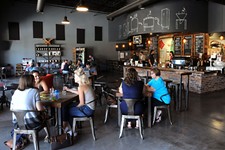 Single-origin beans and hoppy IPAs without the drive

Komé and the Peached Tortilla battle for Japanese pancake supremacy

Dear Glutton: Where to Go on a Friend Date

What is the least romantic restaurant in Austin? 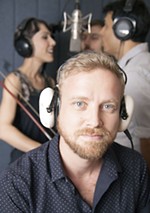 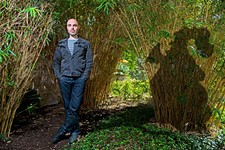 Philip Roth's 2008 novel is hauntingly translated to the screen

Kevin Spacey gets trapped inside the body of his family's cat 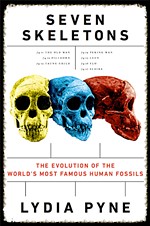 The Seven Skeletons of Lydia Pyne

In Don Fried's drama, small-town Midwesterners face a clash of cultures when Hasidic Jews move in

The production offers impressive spectacle, but the musical's treatment of women is still a problem

The vehicle crashes in this solo exhibition, artfully drawn in graphite, manage to contain both peace and a madness
columns

Bats and balls in play at the Gay Softball World Series

Like it or not, you are always being graded – not by your words, but by your actions