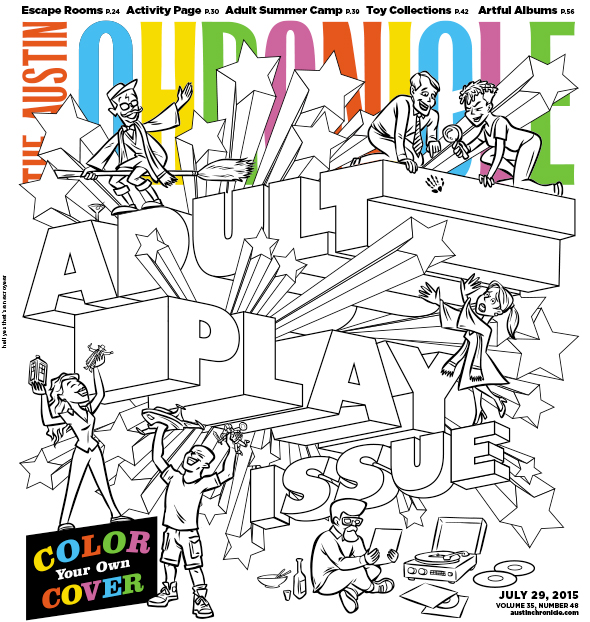 Playing in the sand and creating a world

A short play, in one looong act

Pick a Castro, Any Castro

Texas Dems want one of the Castro twins for DNC chair

A Party for Florence

The Hightower Report: Winning Even When Losing 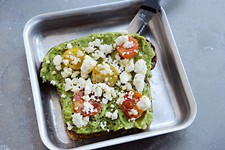 Dear Glutton: How Do I Survive the Depressing Summer of 2016?

A look back at illustrated album covers old and new

Jimmy Smith heads for higher ground, Pete Mitchell reaches a higher plane, and Izzy Cox would like to remain upright on terra firma

Austin Collectors Show Off Their Toys

Women can be comically raunchy and ill-behaved, too

A lesser Woody Allen film, but not without its pleasures

An online game of "Truth or Dare" turns dangerous

Hand-drawn animation is the hallmark of this animated French film

The Enterprise crew get trapped on a hostile planet
arts & culture

J.K. Rowling's latest brings the gang back together for one last hurrah

Because we all need a little more goofiness in our lives

Fun with words and pictures

The words that best describe the manipulated vintage photos in this exhibit are blithe, triumphant, and hilarious
columns

Page Two: Darkness on the Edge of Town

Thoughts on the mean season of U.S. politics 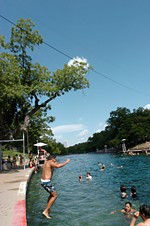 "More is better" at Austin arcade