BY MARY TUMA AND RICHARD WHITTAKER

Point Austin: Congratulations on the Struggle

How to spend $720 million on mobility 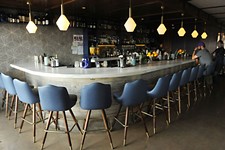 Vintage-inspired bar is everything but retro

Have you no heart?

Who gets to own the story of food?

ID:R is probably everything you were expecting and less

The Legend of Tarzan

This new take on Tarzan, with its CGI jungle animals, isn't half bad

Our Kind of Traitor

The third entry in this nasty series adopts a political bent 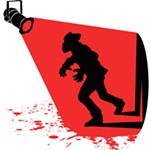 What in Our House?

A funny and surreal solo show by Jonathan Tolins

In this group show, each piece leads two lives: one as an artwork, one as a device for sharing information
columns

If you're craving a big party, our sister city San Antonio is celebrating 13 years of Pride

Yes, you should stop checking his phone 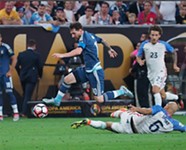