Notes on Kamp: Why You Should Care About Fight for $15

"If a business acts like it is above the law, it will pay a heavy price."

No Quick Answers on STAAR Glitch

District and state officials remain in the dark on STAAR malfunction

This Land Is Not Your Land

Can the GOP establishment get any more out of touch?

Where to mend a broken heart

Relearning how to eat

BY JIM CALIGIURI AND KEVIN CURTIN

Record Store Day local exclusives, and out-of-the-way wax emporiums that may carry them 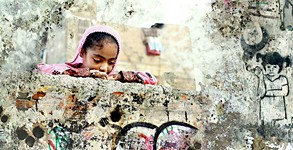 Orphan Black, Unbreakable Kimmy Schmidt, and the appeal of the status quo

Thai film is a realist fantasy about a strange sleeping sickness

Eat out with Jonathan Gold, the Pulitzer Prize-winning food critic

The First Monday in May

"Forget about your worries and your strife …" 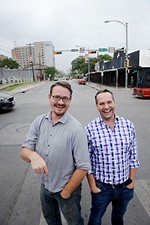 This production at St. Edward's University knows just how to bring forth this modest musical's many charms

There's much to ponder in the second draft of the Rude Mechs' mash-up of Dostoyevsky, stand-up comedy, and spiritual belief

Hot days, hotter nights – it's springtime in the ATX 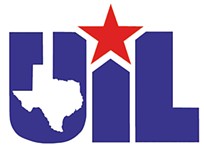