Don't Let the Door Hit You on the Way Out

Does ridesharing work for Austin?

Marc Ott's job performance goes up for debate this week

The House on 45th Street

Neighborhood groups raise the alarm about the Grove at Shoal Creek

Giving Voice to the Voiceless

Should the bar on executing mentally retarded offenders be extended to the mentally ill?

The populist spirit is alive and well

There and Back Again

Life can be hard to digest 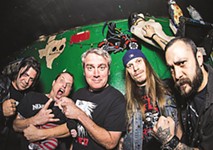 Out of the Gutter

Sober family men, the Bulemics?! Who ARE these punks?!

Something Wicked This Way Comes (Slope)

Three Austin artists that are changing their tune

Trouble Boys: The True Story of the Replacements 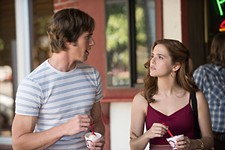 How collaboration got Richard Linklater's baseball comedy Everybody Wants Some!! off the bench

Embrace of the Serpent

Scientists and an Amazonian shaman interact in this unique film

A sequel? The deity doth protest too much, methinks.

Spoof of the movie, The Purge – with no Marlon Wayans in sight 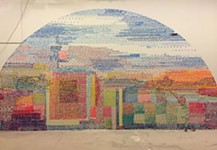 The Last Five Years at the Institution Theater

The photographer focuses on the intersection of time and the environment, capturing the subtle changes in nature
columns

On this loser-takes-all election season; plus, changes in our masthead 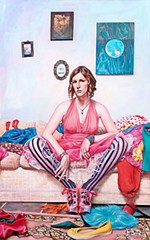 Your boyfriend might be the French word for "shower." 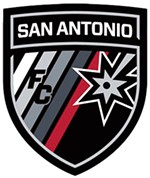