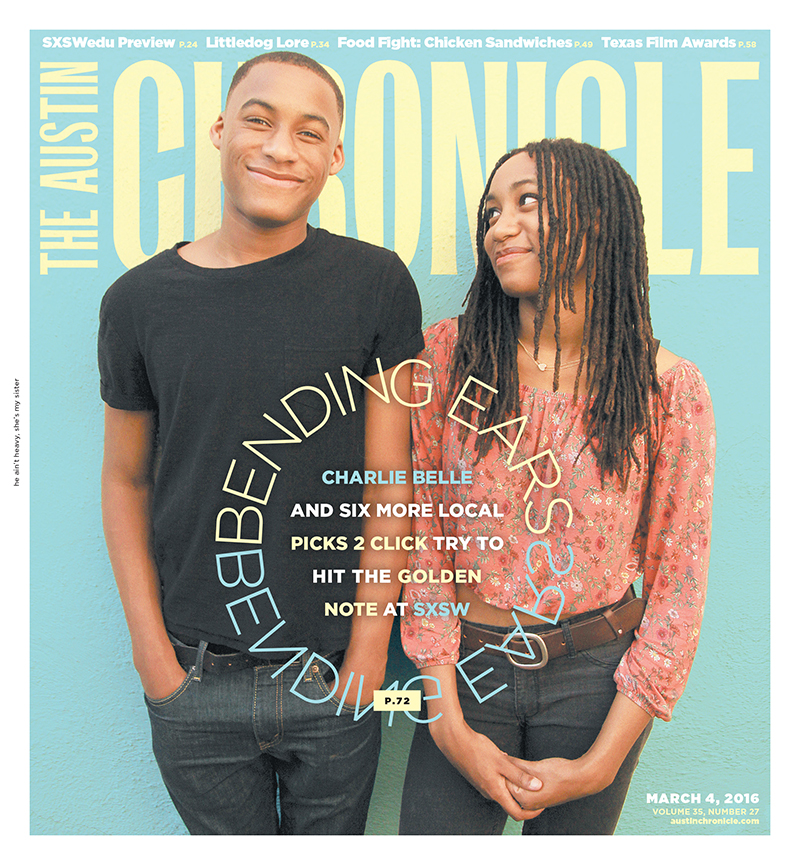 pdf
ON THE COVER:
Seven the Hard Way
news

Education Is the Next Punk Rock

Hands-on learning for those interested in the music business

Public Notice: Too Tired to Be Grumpy

It's time to enjoy yourself – spring break (and SXSW) are nearly here!

Notes on Kamp: What Choice?

Abortion access is just one component of reproductive justice

Now that the primaries are over, get ready for the run-offs!

Pct. 1 Commissioner: On to Round Two

Hinojosa and Workman fend off challengers

Debate over how to pay for affordable housing continues

Give more to your favorite local nonprofit during Amplify Austin

Death Watch: Heat of the Moment 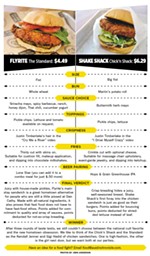 All harm, all fowl

SquareRüt spreads the gospel of kava

Inconsistent dining for the well heeled

In defense of restaurant chains Playback: The Mayor's Plan to Save Austin Music

Mayor Steve Adler addresses the elephant in the club, Susan Antone honored, and Henry Gonzalez goes to the head of the Austin poster artist altar Saying so long to Downton Abbey

Always Be My Maybe

This jingoistic blow-’em-up takes no prisoners 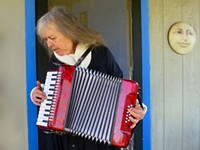 Magdalena Jarkowiec's Us Kids Are Alone in the House

Heloise Gold and Natalie George's dance-theatre work posed the question: What if we took the time to count?

In this two-person exhibition at grayDUCK Gallery, some of these things are not like any others

Page Two: "I Got Vision, and the Rest of the World Wears Bifocals"