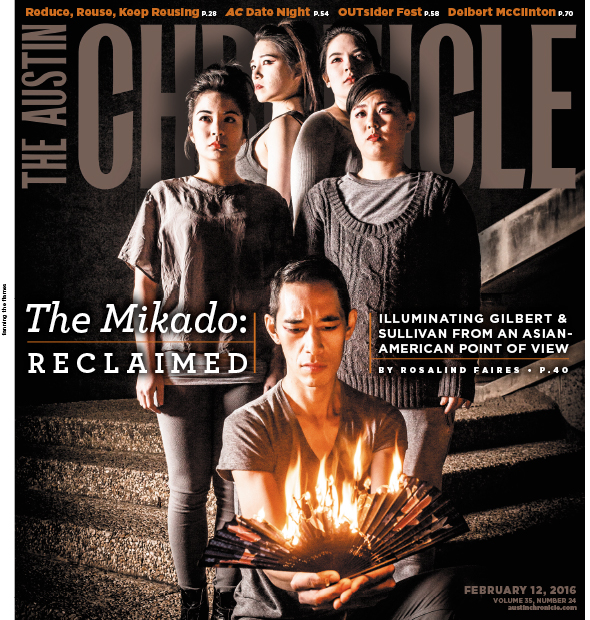 The question before Council has apparently become, not how much affordability can we afford, but "who's paying?"

Council expected to tackle the issue of small-lot amnesty

On the Record: Bittersweet Charges

In the end, the facts about the Planned Parenthood case don't really matter to the Texas GOP

Put This in Your PUD and Smoke It!

While the mayor backs the Pilot Knob PUD, the rest of the dais express hesitation

Garcia, convicted of capital murder, contends that his confessions were improperly admitted as evidence

David Joseph died in hospital after being shot by cop

Author of book on Reagan High dies of cancer

Marching to the beat of their own drum

Who says brunch has to be unhealthy?

What does define Austin dining? 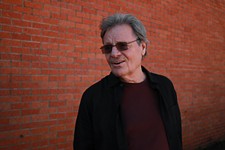 The Cost of Living

Ft. Worth R&B great Delbert McClinton has a Downtown Austin condo and a fresh start for his diamond jubilee

The Ghosts of Highway 20

The Art of Telling the Truth

Love Notes From the Bear The Lady in the Van

A dead woman haunts a couple in this indie horror romance

Where to Invade Next In this newly devised work, Asian-American artists grapple with the complicated legacy of Gilbert & Sullivan's opera

Page Two: Of Cabbages and Kings

Thoughts on the Constitution, Part I

Love is in the air 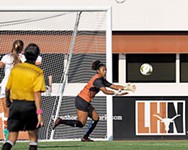