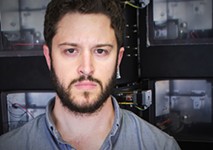 The Most Dangerous Man in Austin?

Our wars return to roost, and we blame the victims

Listening in on the CodeNEXT Sound Check

Council: ADUs Coming to Your Neighborhood?

Uber On the Offensive

CodeNEXT's Sound Check Gets Under Way

A Pilgrimage for Immigrants

Exams will be administered with zero cost to students

How to help and be helped this Turkey Day

With more than 30 years of legal experience, Soifer is no stranger to social justice cases

PSC students have filed a formal complaint with the university 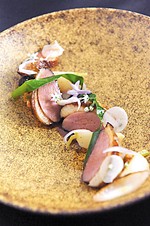 In Austin, edible flowers are more than a trend

Finding the comfort in comfort food

Whole Lot of Rockin' Goin' On

Did Clifford Antone know he was grooming his nightclub's future booker when he mentored Zach Ernst?

All Along the Moontower: Austin Gets Psychedelic

The Loneliest Man I Ever Met

The Salt Lick teams up with the Alamo Drafthouse

When looking homeward do we glance toward the past or the future?

As the series ends, we wonder what we'll do without our Katniss catnip

Secret in Their Eyes

This terrific newspaper movie gets all the elements right

Making the Most of EAST

For the 14th year, the Hideout Theatre brings 25 troupes together for a toasty mix of improv and free waffles

To Kill a Mockingbird at St. Edward's University

"Donald Moffett" at the Blanton

Potted Potter at the Stateside

Page Two: Made in Texas

Lighting fires for creativity and community 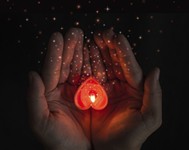 Come together to support the T in LGBT

The Luv Doc: Medicate as Needed 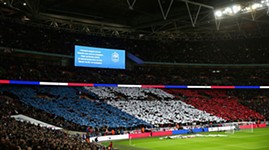