Parties, alcohol, and attitudes are contributing to a high number of sexual assaults in Austin

Responding to Rape on Campus

Point Austin: Those Who Sow the Wind

The national GOP continues to perpetuate its permanent culture of extremism

More recycling and composting is about to take place in Austin

Short-Term Regs Getting Longer ... and Longer

The Lawyer and the Hitman

A new law requires in-person visits for Texas jails, but it's not clear if Travis County is exempt 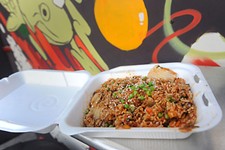 The yin and yang of food trucks and bars 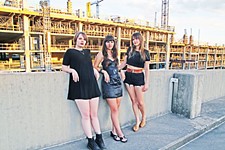 Fifty years ago, Dylan and the Band went electric at Austin's Municipal Auditorium

The Art of Shock and Horror

Prolific director Mickey Keating dials in to the Sixties

All Power to the People

Going Clear: Scientology and the Prison of Belief

The Universal monsters reunite for another animated kiddie fling

A Frenchwoman discovers the secret hidden by her best friend's husband 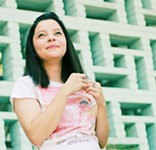 For five years, the actress has been among the busiest and best on Austin's stages

Actor David Jarrott turns producer to get a drama about Freud and C.S. Lewis onstage in Austin

"I'll Be It" at Pump Project 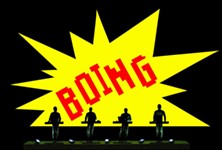 The robots come to town and teach us a li'l history

Luv Doc: What Is Love? 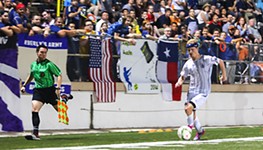