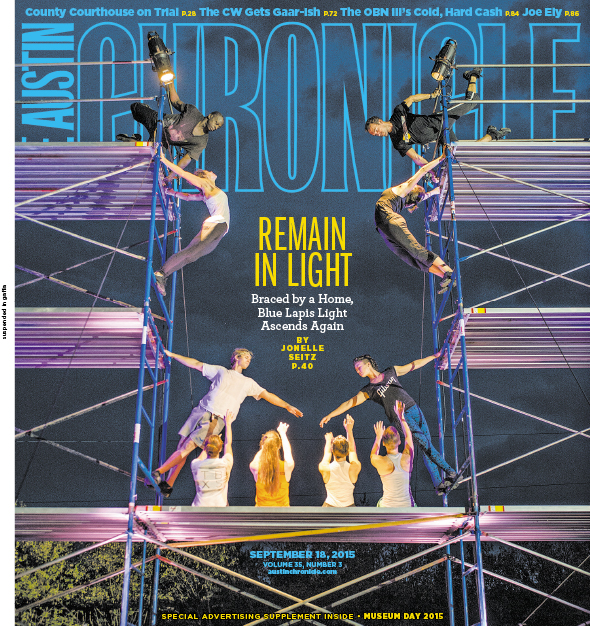 pdf
ON THE COVER:
Moving Toward the Edge of Grace
news

To Build a Courthouse

Current civil courthouse leaves a lot to be desired

Jury's still out on the legalities

Public Works Committee hears testimony, but it's still not clear if meters are being misread

Problem-solving with CARY in Northeast Austin

Sump vs. Wagner for AISD Board

Vacant D7 seat will be filled for 14 months

The not-yet candidate talks the issues

Perry exits the 2016 presidential race to little surprise from onlookers 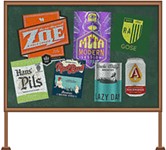 A primer on Austin's most drinkable beers

Indian with a Texas twist

Bringing back the deli

The historic Hole in the Wall is in danger of closing. So who's to blame? 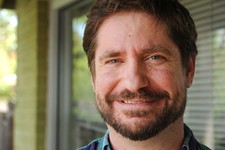 Late Night TV Is About to Get Downright Gaar-ish

Telugu action-romance about a bike messenger

Bollywood romantic comedy about a cohabiting couple that encounters a crisis

YA dystopia franchise continues in this sub-par sequel

Moving Toward the Edge of Grace

The new and the familiar at Blue Lapis Light's new home

October 1985 was the strangest month

Get in or get out! You can't lose with these Gay Place events.

Luv Doc: To Search or Not to Search?

How did you fail so spectacularly as a parent? 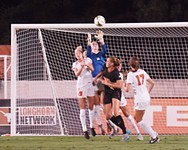