e-edition   |   pdf
ON THE COVER:
Party Out of Bounds
news

Point Austin: The Death Cult of the Gun

Public Notice: Words to the Wise

You have to know the rules ...

With hopes of protection for Section 8 renters dashed, city takes steps to help

Since 2012, 100 have suffered self-inflicted deaths in Texas jails

The Hightower Report: Preaching to the Choir

You, too, can be part of Scott Walker's inner circle 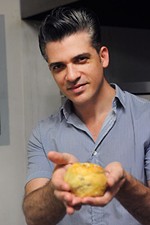 This Knish combines literature and pastries

Does Austin need another Italian restaurant?

Ten music festivals in 10 weeks? Bring it on.

The Story of Sonny Boy Slim

No One's Ever Gonna Know Your Name

All the Ghosts Are Gone

Paving the Way With The State of Marriage

No Rom-Com Gloss in That's Not Us

In postwar Germany, a woman with a reconfigured face reclaims her identity

Bollywood comedy is a sequel to Welcome
arts & culture 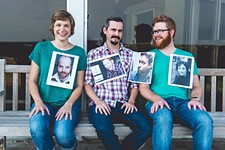 Party Out of Bounds

Talking reunions with members of Fatbuckle, Squirrel Buddies, and the Amazon and the Milksop

The Sex Lives of Siamese Twins

Page Two: Picking Up the Conversation 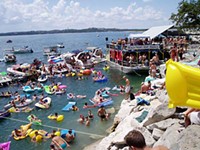 The annual Splash Days ritual is back

Old El Paso was dying to get into historic cemetery 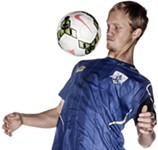