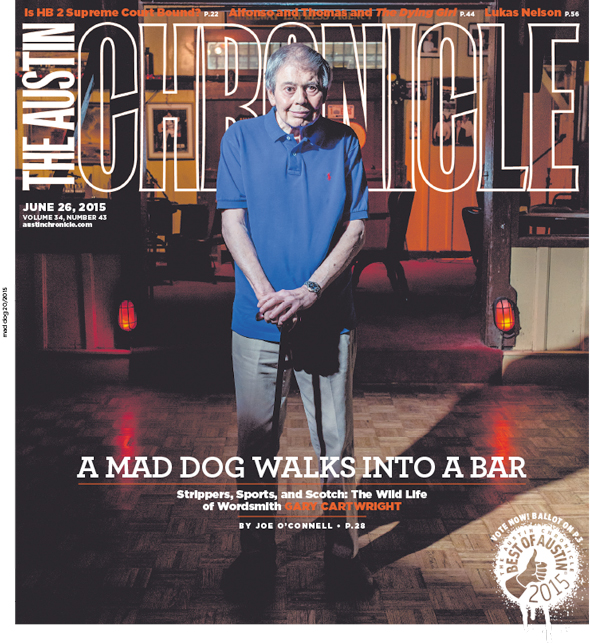 pdf
ON THE COVER:
That Wild Man
news

Next Stop for HB 2 – The Supreme Court?

Making lemons out of lemonade

Reflecting on the Charleston massacre

Public Notice: Be a Good Citizen

No More Pencils, No More Books ...

With this Council's predilection for drawing things out, it's anyone's guess as to whether summer break will start on time

The End of the Confederacy at UT?

Will UT's Jefferson Davis statue finally be taken down?

Hinchey says he'll be moving to the private sector 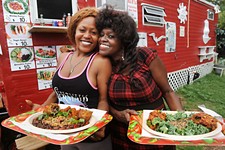 A cold piece of work

Lukas Nelson parlays his DNA into Something Real

Digital Scroll: Is It Rolling, Bob?

Alfonso and Thomas and The Dying Girl

Ana Lily Amirpour on the cult of cinema

Need a few extra bucks? We look at the tech world's latest apps you can use to supplement your income.

Me and Earl and the Dying Girl

This indie hit is sweet and funny All Over Creation: Come and Don't Get It

You already have a job; no need to make another one out of figuring out art

The Gilbert & Sullivan Society's latest show may be lesser known, but it still prompts plenty of smiles
columns 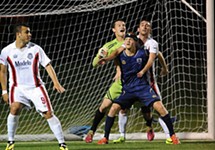