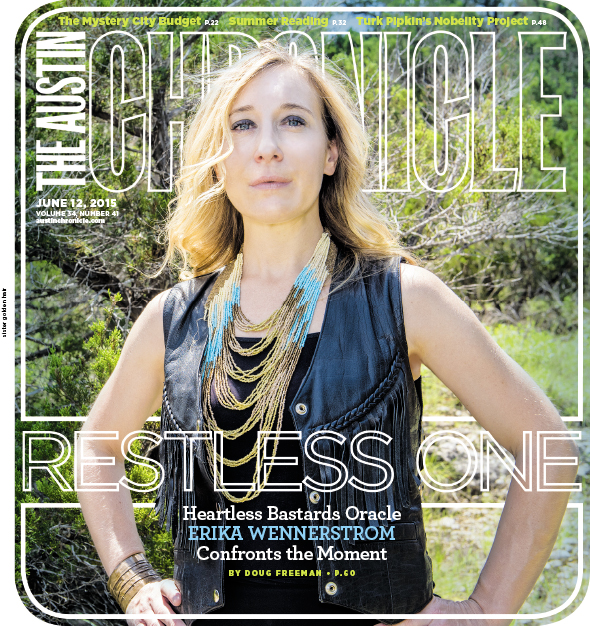 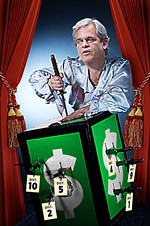 This Is the Box We're In

Council doesn't have a budget, but they're cutting it nonetheless

Rise in trips to the ER highlights prevalence of synthetic marijuana

5th Circuit ruling would leave Texas with only eight clinics

Russeau will be the ninth Texan executed this year 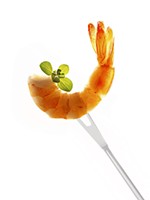 Fresh seafood and an instant vacation 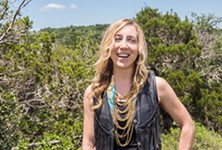 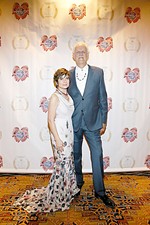 Turk and Christy Pipkin are keeping busy changing the world

Gadgets and apps to keep you and your electronics healthy

Christian swashbuckler changes the storytelling mode but not the message 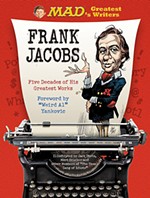 At the Water's Edge

A Touch of Stardust

When his stepdaughter is kidnapped in Mexico, Jack Searle has to cross the border to find her

Gumption: Relighting the Torch of Freedom With America's Gutsiest Troublemakers

Writers on their go-to books for when their gray cells need a vacay, too

McDonald's ambitious solo show targets scapegoating, though some of its power is lost in repetition
columns 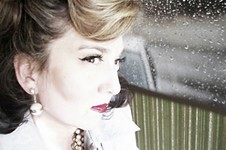 Gay Place: Music of Your Life

Stretch across the genres this Friday

The Hero gets it. Every time. 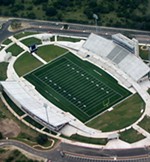 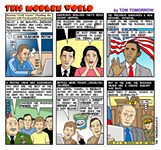