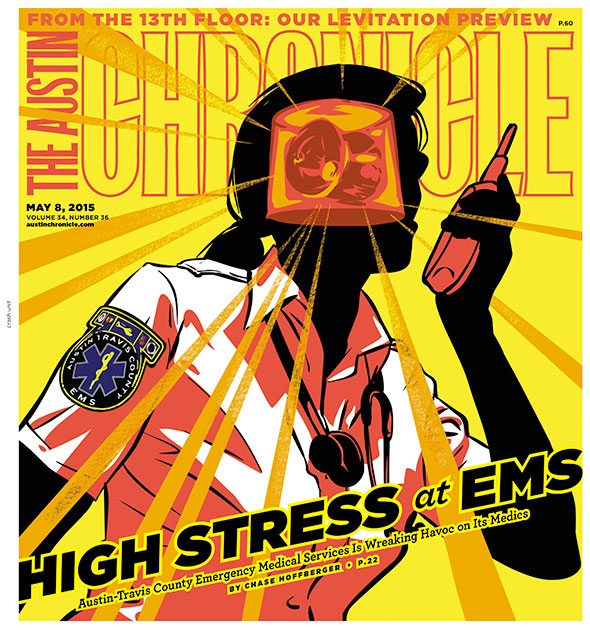 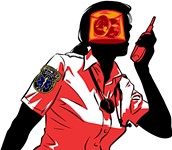 ATCEMS saves lives every day, but the stresses of the job have high costs

From the Archive: Welcome to Chaos

Originally published on Nov. 12, 1993: ATCEMS saves lives every day, but the stresses of the job have high costs

Council begins digging into the budget details, and it ain't easy

Public Notice: On the Waterfront

The latest MoPac expansion plan is only part of the problem

News highlights from the week of May 7th

Council: And the Nominees Are ...

Anti-LGBT "religious freedom" laws piling up at the Lege

Is Derrick Charles competent for execution?

The legalized immorality of Big Pharma 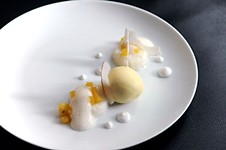 Getting deep with Levitation headliners

A Place to Bury Strangers

The Arlo & Julie team puts the pieces together

Help Desk: Whistle-Blowing Without the Blowback

The ins and outs of leaking sensitive information

Steve Mims concocts a mischievous story about a happy, if rudderless Austin couple

Far From the Madding Crowd

This Thomas Hardy adaptation is a reflection of our times 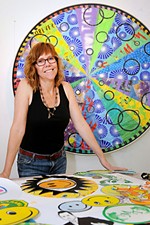 The Academe Is an Actress

Does Shakespeare pass the Bechdel test? and other feminist inquiries

Trouble Puppet's The Wars of Heaven, Part I 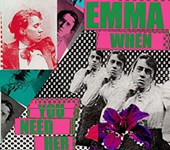 There's a lot of water spouts at Texas' 11th-largest spring 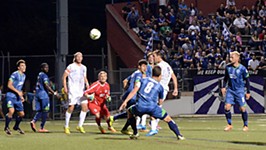