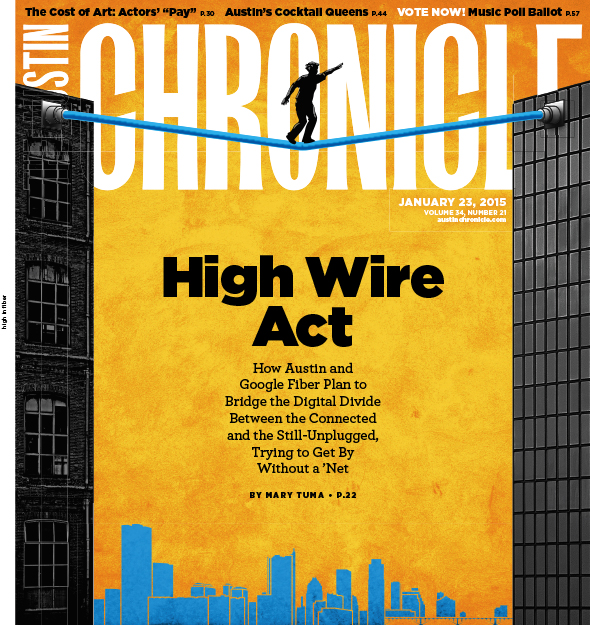 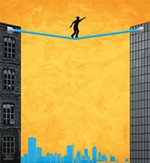 Austin and Google Fiber move to bridge the digital divide

Speeding Up the Competition

Are You Getting Googled?

It's time to say goodbye to the Governor-for-Life

Council: Fire in the Hole

The new Council begins its re-organization

Updates on the new 10-1 City Council

News from the first weeks of the 84th legislative session

BY CHASE HOFFBERGER AND AMY KAMP

McDonald's preaches "lovin'," but does that gospel extend to its treatment of its employees? 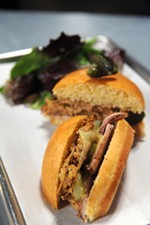 The battle of the brassicas

A big week for the Chameleon Group 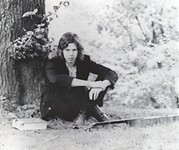 A new tome sheds light on the mythic UK folkie

Playback: Hanging in the House of Songs

The House of Songs, Hotel Vegas on tour, and Terminator Too: Judgment Play

The Love That You Own

My House Is the Sky

The rise of flaky daters or just an uptick in choosiness? Help Desk takes a look. The Boy Next Door

Hindi romantic comedy about a con woman who serially marries men in order to steal their fortunes.

This production of Spain presents the perspective of a Devil's Advocate sent to investigate religious claims about the Virgin Mary.

A Most Violent Year

Drafthouse Films is distributing this Japanese S&M mindwarp. You could do far worse for midnight-date movie fare. 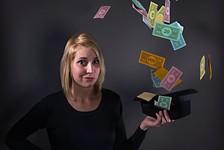 The Cost of Art IV: The artists onstage in Austin aren't just not paid what they're worth, many aren't paid at all

Sanctuary in the Past

In The Whispering Swarm, Michael Moorcock confronts ghosts – history's and his own – in a secret area of London

... like Sandra Bullock in the Shenzhou capsule, hours after George Clooney's dimples have drifted into the fathomless beyond

Gay Place: GSC - the Place to Be

A little place with a big reputation

Austin is not a swirling cesspool of sexual deviance and obsession 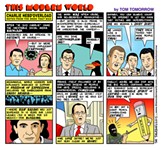