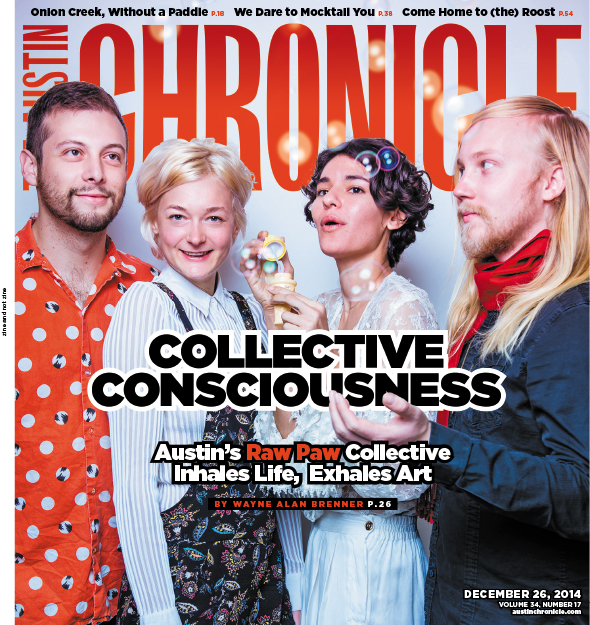 Rising From the Halloween Flood

Point Austin: In With the New

A fresh-faced City Council gets ready for 2015

Ride a bike, make some calls, adopt a pet

Zimmerman Suit Not Yet "Bygone"

Zimmerman v. Bulldog proceeds to Round 2

Online Threats and the Supremes

While Justin Carter's fate hangs in the air, SCOTUS considers another Facebook threat

New laws make it easier to prey on borrowers With today's mocktails, who needs the hard stuff?

Just in time for New Year's, Jessica Sanders offers some ideas to keep the party going 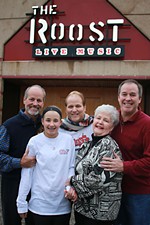 The Roost Crows at Midnight

Steamboat greeter / booker David Cotton realizes the dream of his own club, the Roost

Amy Adams and Christoph Waltz play the Keane couple, the artists behind the craze of those ubiquitous portraits of wide-eyed waifs.

Mark Wahlberg has one of his juiciest roles ever as a creative-writing professor by day and a compulsive gambler by night.

The heartbreaking life of Alan Turing, the engineer who changed World War II

The Stephen Sondheim/James Lapine musical, a pastiche of classic fairy tales turned on their heads, gets a thoroughly cinematic workout. Strong and Talented and Young 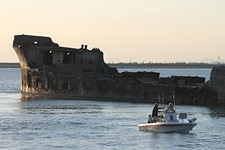 The Good Eye Looks Back

All the best glimpses caught by the Good Eye in 2014

The Luv Doc: Too Much Christmas