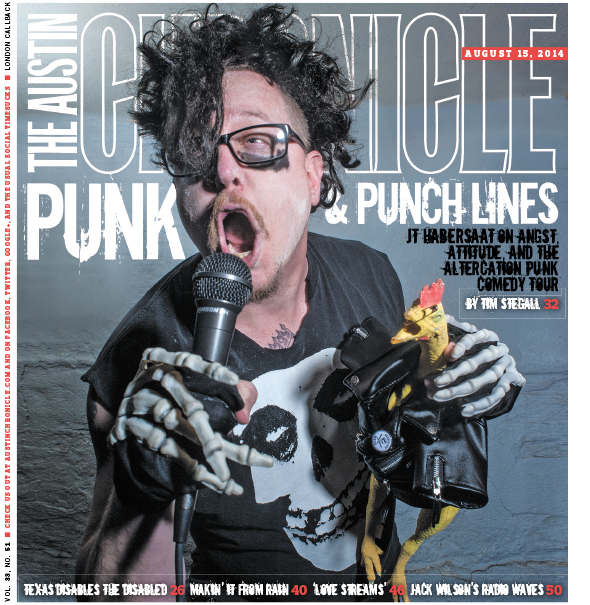 pdf
ON THE COVER:
Inability to Cater
news

Then There's This: The Awesome Power of Women

Political group aims to increase voter turnout and so much more

How Not to 'Stop Patriarchy'

New York group has a curious way of "helping"

Davis came out swinging with a heavy accusation

A sudden influx of candidates

Council wanders from room to room

The damning nuttiness of the GOP's "Hell No" faction Richard's Rainwater keeps its eye in the sky

Best of Both Worlds 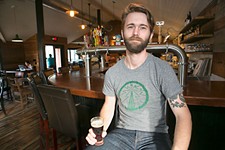 Native son Jack Wilson, behind the bar and onstage

Let It Choose You 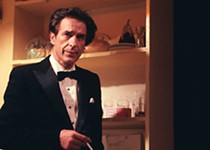 The making of John Cassavetes' 'Love Streams,' as witnessed by Michael Ventura

A Song in His Heart

Old Is the New New

Brendan Gleeson stars in this darkly hilarious and deeply ruminative update on the passion play.

As action stars of yesteryear and tomorrow pop in and out, they demonstrate what expendable really means.

This movie based on a Newbery Award-winning novel presents teens in a dystopic society that's a manmade invention born of good intentions.

Michel Gondry's latest presents us with an elaborate yet handmade artifice that's thoroughly charming until its color drains away.

This Canadian horror film wades through a cesspool of human waste and challenges our gag reflexes.

Step Up: All In

The dance competition continues – but this time in Vegas.

The slang-slinging, sewer-dwelling, pizza-loving lot are back.
arts & culture 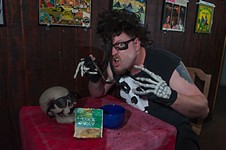 What is so 'punk' about JT Habersaat and the Altercation Punk Comedy Tour?

I Wear the Black Hat

This new musical looks to put a fresh spin on the familiar Land of Oz, but the storytelling isn't always clear The Good Eye: She of Many Hats (and Antlers)

Another week with too much LGBTQ to do in ATX. Dang. 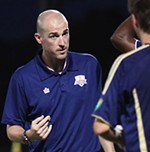 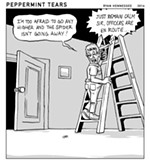