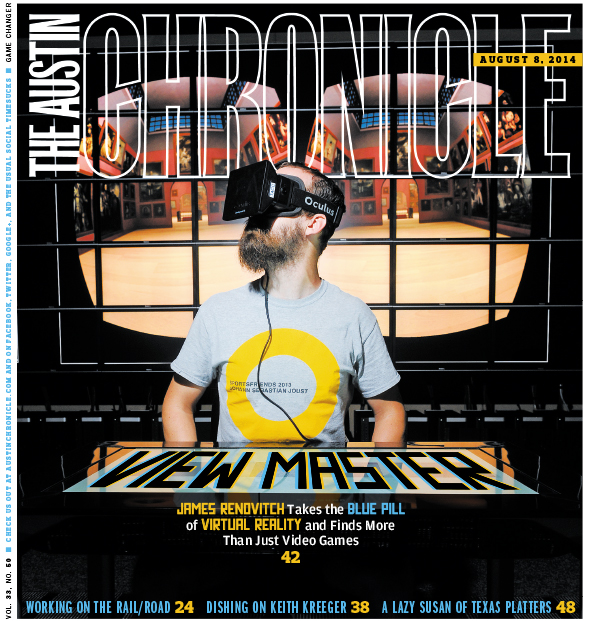 pdf
ON THE COVER:
The Realities of Virtual Reality
news

A Great Big Bundle of Rail and Roads

Both Sides of the Tracks

Pro and Con on Rail

Point Austin: More Connected Than Thou

Multimodal objections to a multimodal project

Then There's This: Preferential Treatment

Schwab wins incentives from county – when do we say 'time out'?

Council: Come as You Are

Council gets back to business with 178 items on the agenda

S-Comm Troubles: Not Just for Latinos!

Asian and African immigrants get caught in the sheriff's net, too

APD Cracks Down on Spillway Swimmers and Dogs

APD began enforces ban on swimming and off-leash dogs at the spillway, after years of turning a blind eye

Perry goes from callous to disgusting

Keith Kreeger's ceramics get up close and personal

Slow food is no trivial pursuit 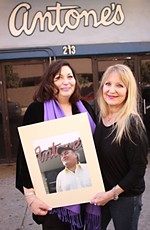 Antone's restructures and nears a deal on a new home Downtown

Crazy From the Heat

The Realities of Virtual Reality

A few VR applications we overheard or came up with ourselves

Roger Corman: An AFS tribute to a wild angel

Cutting Hitch Down to Size

James Cameron throws himself overboard to explore the ocean deeps.

The tornado may be bad, but the movie is not.

Magic in the Moonlight

Though he's been on a roll with his last few films, Woody Allen breaks his streak with this threadbare offering.

'Buy What You Love'

All week, Austin's masters of theatrical fantasy show you how to make an out-of-this-world look

Zach's revival of the rock opera takes its cue from Alice in Wonderland, and while vivid, it lacks consistency

This Is Our Youth 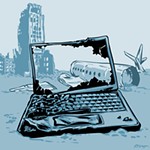 Letters at 3AM: Vulnerability/Connectivity, Part 1

As a species, we have a desire to connect electonically, but not ideologically

Who knew the guys at Chain Drive had a "soft" opening?

A sometimes-Green Bay Packers fan gets a lesson in love

The Common Law: My Future Roommate Backed Out – Now What?

Who will pay the rent?

The Luv Doc: Getting Good Gigs

Have a band. Play music. Enjoy it. Nerd the fuck out.