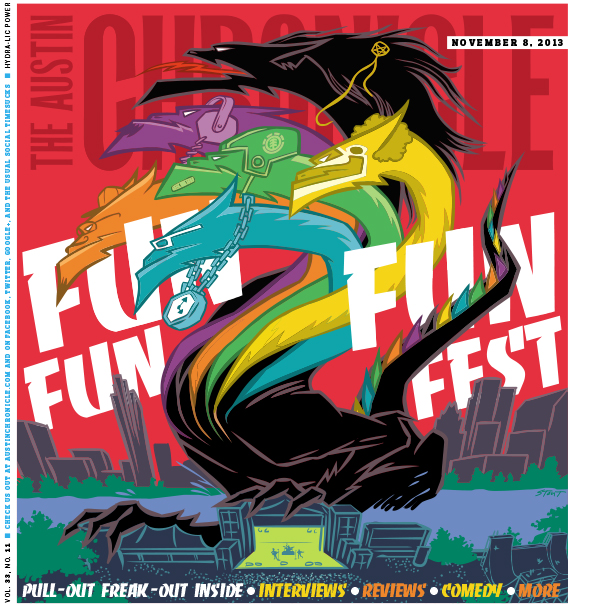 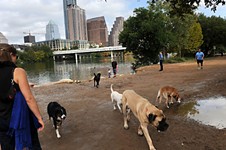 The Parks budget finally got a boost, but the real job has just begun

Velasquez Park: 'A Model That Works'

Point Austin: Lessons on the Wind

Random speculations on the returns

Then There's This: The House McKown Built

The emotional fight to save 'the crown of Crestview'

A Victory for Housing

The Hightower Report: Cruzing to the White House?

Cruzing to the White House?

Thanksgiving Is for Everyone

Torchy's and the case of the purloined Taco Bible 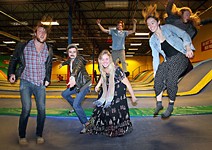 Lone Hunter, Sleeping With the T.V. On, Son of Superbia, Intarsia

Interviews for FFF day one.

Five Songs Television Has To Play 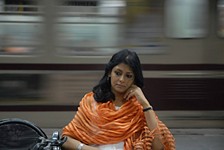 Nothing Civil About It

The Anatomy of a Lie

In this near-wordless film, Robert Redford is compulsively watchable as a man trying to save himself from his sinking ship.

What's a filmmaker to do with all the footage shot during Lance Armstrong's inspirational bicycling comeback in 2009 but reshape it into a documentary about a sports hero who couldn't stop lying?

The Marvel cinematic universe opens its gates once again, and The Dark World does not disappoint.
arts & culture

A who's who of Fun Fun Fun's funniest stage

Only in Austin: Live comedy from the satirical news show's ex-exec producer and two correspondents

'Get Art: Give Hope' 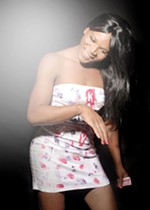 A veritable tidal wave of gay-touring goodness heads to town

The Luv Doc: Are Texans Too Nice?

Sometimes you have to be the change you seek 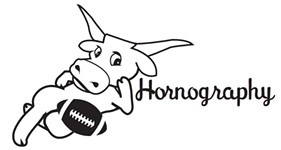 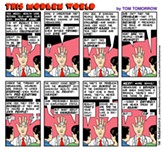