The complicated system that is the Austin-Travis Co. EMS is nationally recognized for saving lives. As Austin continues to grow, can the system save itself?

From Hearses to Marital Arguments

The Republican leadership would rather demagogue than govern

Then There's This: A Pioneer Among Women Architects

After months of punting, council members dive in to city controversies

Rights and Wrongs at Scottish Rite

Board president admits no wrongdoing in theatre director's termination 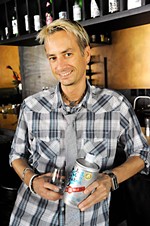 They'll Knock Your Sakes Off

Why take out when you can savor Quickie Pickie's new moves as a sunny gastropub?

A Picnik Fit for the Primal Diners of the Future

'Skydog' scrapes together a mother lode of Duane Allman 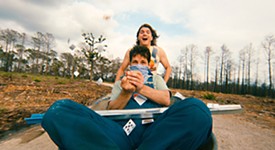 A 'Prince' Among Men

Life Before 'Mean Girls' and YOLO

It Doesn't Always Get Better

James Ponsoldt lets kids be kids in 'The Spectacular Now'

Spanish comedy about ghost students and a teacher who can talk to the dead and helps them graduate.

Kick-Ass and Hit-Girl are back for more bloody and profane to bust more supervillain heads.

The stars shine bright in this broad yet moving overview of the last 90 years of African-American history.

An outstanding cast and eloquent storytelling shape this delicate film that becomes a dark study of a budding, young alcoholic.
arts & culture 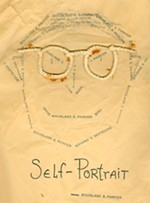 All Over Creation: Upscale

Does size matter when it comes to art?

UpRise! Productions' revival of this trailblazing drama layers movement onto the script in distracting ways
columns 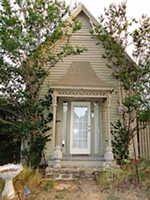 Gay Place: Cock in a Frock on a Rock

When is a kitten an appropriate gift?