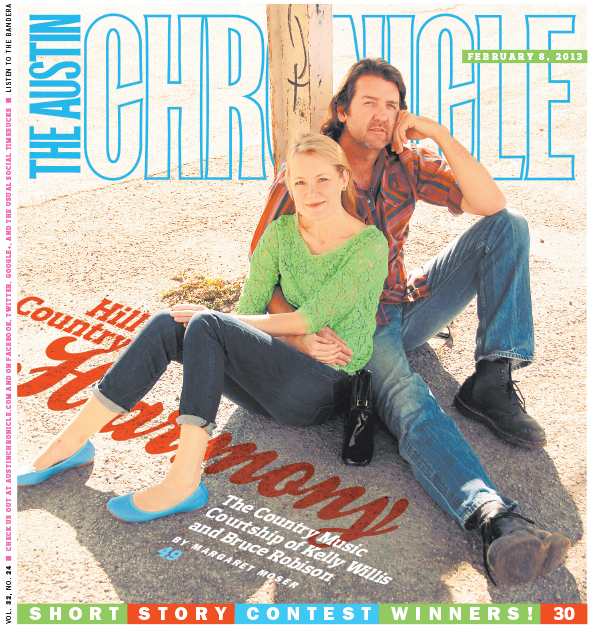 A Failure to Communicate

AISD's community outreach needs to go back to school

Leffingwell celebrates Austin and its future

Council: Raise Your Hand If You're Running for Mayor

This year's attendees will engage in 'participatory theatre' 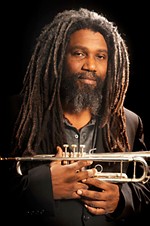 BY JESSI CAPE AND GRACIE SALEM

Cooking Is for Lovers

Love is on the menu at these Valentine's Day cooking classes 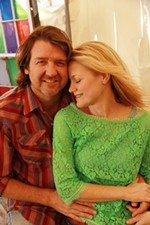 Scenes from a marriage in four acts.

Eye for an Eye

Beg Upon the Light

Year of the Goat

Lots of layoffs, but a Nation of Indies rises from the ashes

Melissa McCarthy is a comic storm system to Jason Bateman's straight man in this latest variation on the road trip from hell.

In this Bollywood drama, a Christian boy and Brahmin girl get trapped on the high seas and fall in love, far from the sectarian strife onshore.

A dog in Eden, Maggie Simpson in an Ayn Rand daycare center, and creative guacamole making are some of the ideas conjured in this collection.

Childhood, aging, and geographic diversity are common themes in these dramas from around the world. 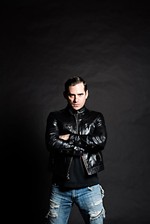 Austin gets another taste of contemporary Russian drama, and so does actor Joey Hood

A talented, fiercely committed cast makes this drama of a family homecoming arresting 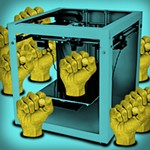 Letters at 3AM: The Revolution Will Be Printed

Digital fabrication will change the course of the future

After a Fashion: The DIFFA Difference

Your Style Avatar gets an invitation he can't refuse

Rihanna and Beyoncé don't think you can handle this

The Common Law: The People's Law School – Learn the Law for Free

The Luv Doc: All Ears

How to combat mouth diarrhea 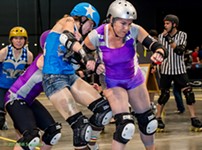 The U.S. stumbles in World Cup Qualifying, and more 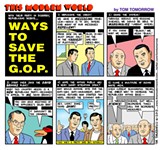