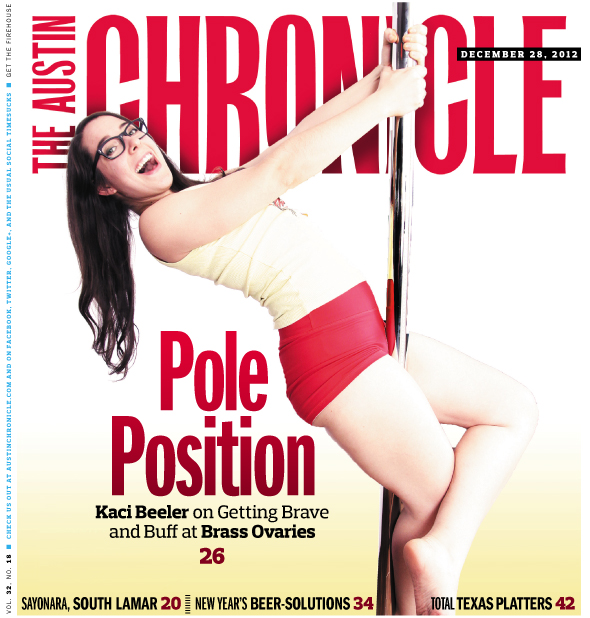 The changing face of the venerable South Lamar Plaza

BY RICHARD WHITTAKER AND JANA BIRCHUM

Point Austin: Can This Really Be the End?

A look forward, a look back

Then There's This: Parks and Rec in Review

In a parks-centric town like Austin, it's not easy being PARD

Rick Perry Death Watch: Swearingen Gets Another Date With Death

Fourth time execution has been scheduled

Dining Out for New Year's Eve

A beer enthusiast's resolutions to be healthy, wealthy, and weiz

Drink Better and Cheaper in 2013

Epicurean hopes and desires in 2013

Taco originality is alive and well in Austin social media

The League of Extraordinary G'z

Every single local record we reviewed this year En Garde and Armed With Latex and Brushes

In this 3-D spectacle, the wan drama takes a back seat to the Cirque's acrobatics.

As entertaining and subversive as Django Unchained is, Tarantino's latest also suffers from a certain slackness.

Tom Cruise stars as the title character of Lee Child's novels in this thriller directed by the writer of Valkyrie and The Usual Suspects.

This extravagant adaptation of the monster-hit musical is a little pitchy, but it's still a potent piece of cinema.

The actors deserve credit for the professionalism they bring to this family comedy stinker.

This new Telugu film is a romantic comedy.
arts & culture 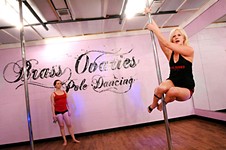 For some kinds of dance, you need Brass Ovaries

Miracle on 34th Street, The Musical

The Georgetown Palace Theater has its flaws, but the kids in it bring the miracle of theatre

Letters at 3AM: Winter Reveries

After a Fashion: Born Again

The healing power of pie

The problem with New Year’s is that everyone expects something special to happen.

With a lightened suspension. Kabongo set to return Feb. 13

The football world is into its holiday break