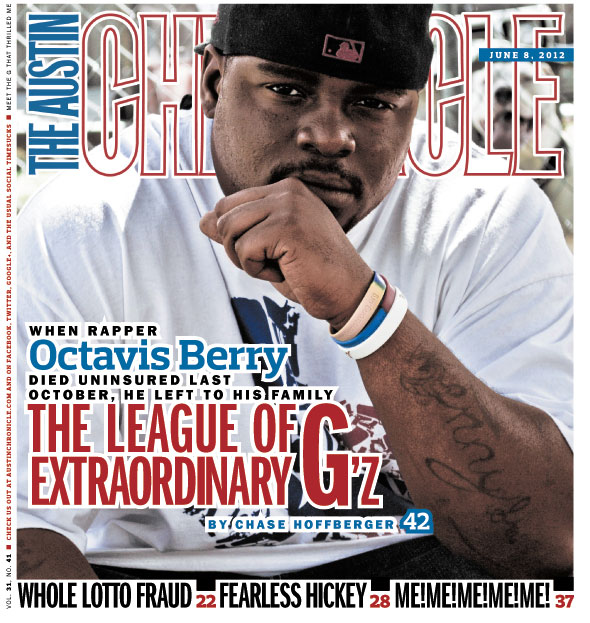 pdf
ON THE COVER:
You Can't Bury Me
news 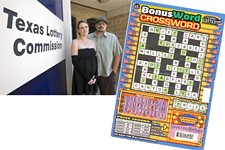 On November rail vote, Leffingwell says ... not just yet

Then There's This: Consumer Report

What apartment tenants should know before they sign a lease

STRs: Trying To Draw the Line

AISD Board Elections Already Heating Up

After this meeting, we'll all need a drink

It took more than a decade, but Skinner wins fight to test evidence

Not Done Yet: July Run-offs

A rundown of the July 31 run-offs 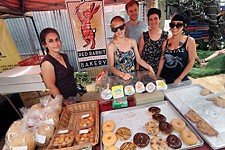 How vegan doughnuts can help fix the economy

Why the OMEGA VRT350 masticating juicer is my favorite new toy

Roundup of Culinary Events Around Austin

Octavis Berry died, but he left behind the League of Extraordinary G'z

Dreaming up the Young, smokin' with Snoop 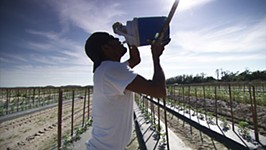 Talkin' 'Bout a Generation That Sexts

Ericka Marsalis-LaManna fashions a romantic comedy for the Facebook age

It's You Got Served for a younger dance generation.

Beyond the Black Rainbow

The unlikely friendship that forms between a wealthy, white quadriplegic and a streetwise, black ne'er-do-well who becomes his live-in companion is the subject of this French film.

The third installment of this animated series gets the job done as the animals take protective cover in a traveling circus.

Wes Anderson is back with another delightful movie about beautiful dreamers and full-time schemers.

In his return to science fiction, Ridley Scott's stunning, ambitious visuals are waylaid by his quasi-metaphysics.
arts & culture 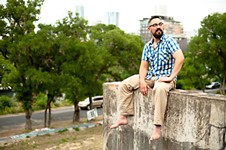 Journeys in story, song, and dance with four outstanding women of color

Moving forward by looking back 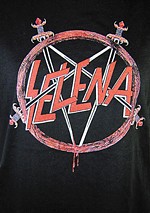 The Luv Doc: Not Getting Used 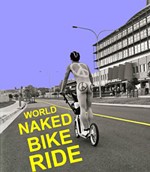 Get nude, don't be rude, and have a posi 'tude