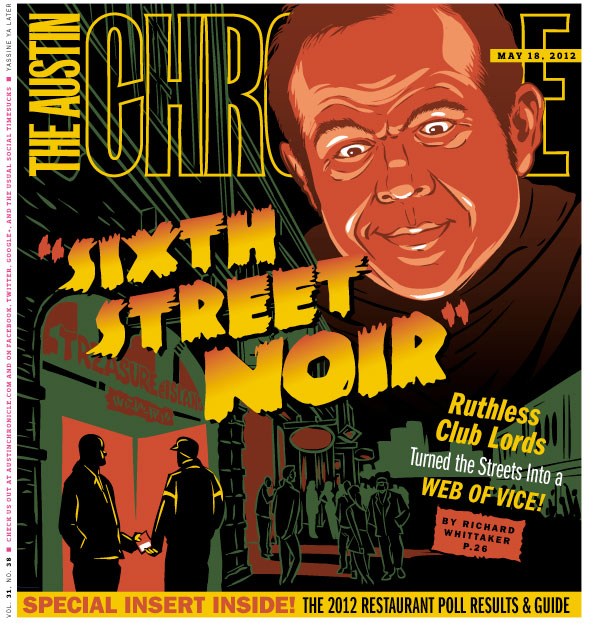 pdf
ON THE COVER:
The Yassine Sixth Street Noir
news 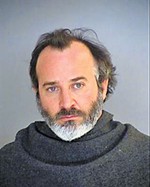 Legends, rumors, unpaid taxes ... and coke on the side

Point Austin: Outside Looking in

Not much comfort – or leadership – on the GOP ballot

Meet the New Council, Same as the Old Council

All four incumbents seeking re-election will see another term, though some cut it closer than others

Is Your Hair on Fire? It's Campaign Time.

DiverseArts director has a new appreciation for his allies back home

'Excuse Me, Form-Based What?'

The Republican primary in a nuthouse ... er, nutshell

The Hightower Report: Weed It and Weep 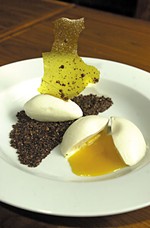 And the winner is ... you, because you get to nom on all these treats

Fonda San Miguel continues to challenge itself and please its patrons

Fond remembrances of a culinary giant

Tamales or Not, It's a Family Affair 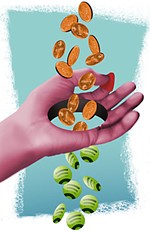 Papa's Got a Brand New Bag

Playback: Worst of Both Worlds

The Rain Will Come 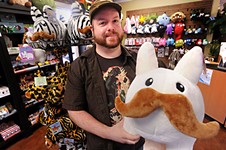 Browsing the collectibles at Guzu Gallery

The Alamo Drafthouse portals to the summer of '82

Crass and hugely dumb aliens vs. multiple earthling navies: Must mean the start of summer movies has arrived.

Diane Keaton leads a wonderful cast in this so-so story about a lost dog and its unmoored people.

Sacha Baron Cohen opts for scripted comedy this time and lands many good jokes and new offenses, but the target is soft and unmissable.

Will Arnett and Jason Bateman are our guides in this Morgan Spurlock documentary that looks at men's relationship with their body hair in contemporary America.

What To Expect When You're Expecting

The gamut of the modern babymaking experience is explored by a small batallion of entertainers.
arts & culture 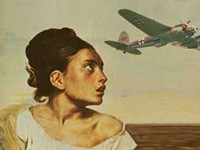 Rise of the planet of the skits

The comic crowned king this year had the Nazer's edge

'Billboard' comes across as false advertising

Sisters of the Skin 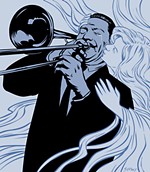 Letters at 3AM: A View From the St. James Hotel

The St. James: It's an infirmary, it's a morgue, and it's a hotel where we each share a room with the dead

See sea turtles at the seashore

Gay Place: Get in Here!

Check our Ho-rizon: Your hot, gay summer is about to kick off, big time

The Luv Doc: That extra syllable is a huuuge time-waster

The patient gentility of the anagram ASAP 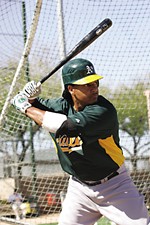 Big Names Headed to Round Rock

Bob Schneider and Manny Ramirez to play at the Dell