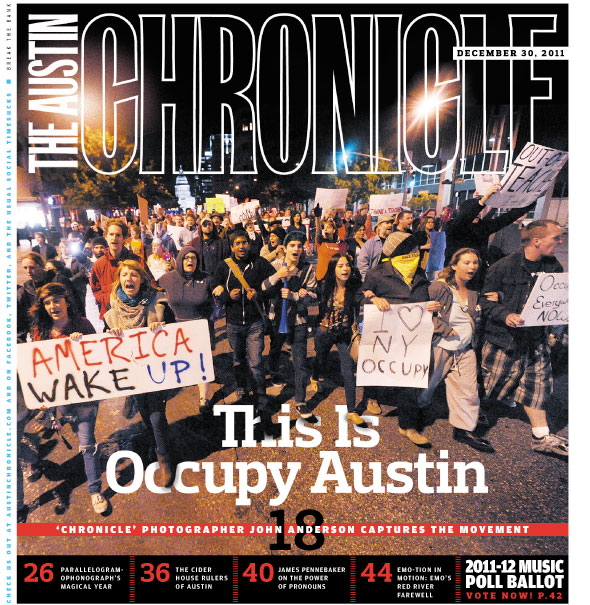 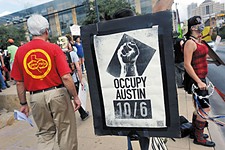 A movement in evolution

BY MICHAEL KING AND JOHN ANDERSON

A bittersweet goodbye to the city politics beat

Fill your new year with meetings and recycling

Free To Be Beer!

The Resurrection of Mark Weaver

Live music capital of the world, my ass

The U.S. ranks low in standards of social justice Is hard cider ready to make a historic comeback?

Texas is still big on the small screen, plus a bounty of barbecue and burger joints and a Hill Country building boom

When fate closes a Streat, it opens a Jalapeno
music

What was your favorite show on Red River at Emo's? Reading Between the 'I's

Two for One Times Three

Five young people lead the advance against an alien attack in Moscow.

In this Bollywood film, an underworld boss, having conquered the Asian crime syndicate, now sets his sights on world domination.

this Telegu film set in the 1950s recounts the story of freedom-fighter Rajanna and the parallel story of his daughter's struggle for personal freedom.
arts & culture

How Parallelogramophonograph survived Scotland and became a better improv troupe

Where in the world is Detroit?

All Over Creation: Home-Cooked Art

This show offers a gleeful thrill like that long, first drop on a roller coaster Michael Ventura observes the Occupy signs of our times 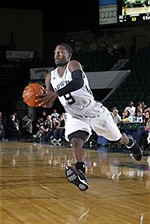