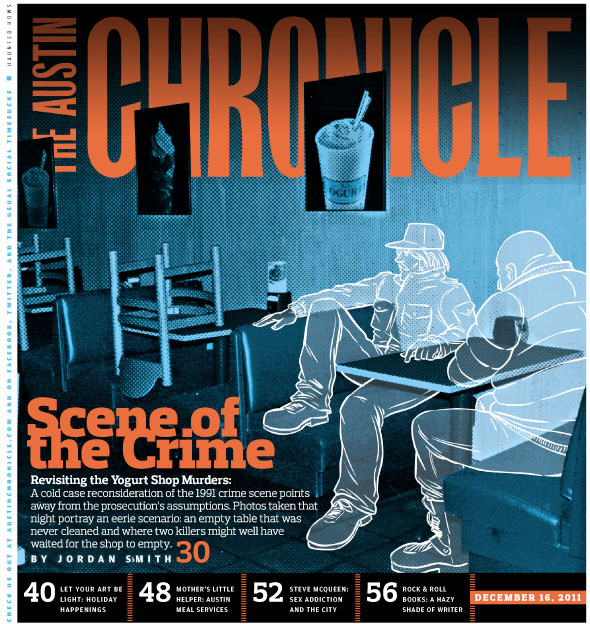 pdf
ON THE COVER:
Scene of the Crime
features

We've made your list, now check it twice and give to do good! 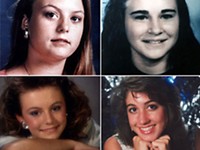 Scene of the Crime

Revisiting the yogurt shop murders: A cold case reconsideration of the 1991 crime points away from the prosecution's assumptions and conclusions

This week, save a dog, talk Occupy, and learn about the proposed rate increase

Kicking Around an IDEA

Board punts charter vote to Dec. 19

There's no short of imaginative puppetry with this bicycle troupe

Part of the controversial mural comes down

Slip into something more comfortable with Perry, Freud, and more

BY RICHARD WHITTAKER AND MICHAEL KING

Tire-Slashing Tale in for Retreads

The Supremes throw a monkey wrench into election maps and planning

Name the GOP circus and win 'The Hightower Lowdown'

Get your buns to these burger joints and bakeshops, plus a fundraiser for a foodie photographer in this week's food news

Stuff yourself like a Christmas stocking with beer and cheese, teas and chocolate, bubbly and red wine

A trio of wines from one of France's great vintners

Punk rock from Austin to Beijing

The Book of Drugs

Dave Mustaine takes no pleasure in all debauchery

Freak Out!: My Life With Frank Zappa

Frank Zappa's secretary made excellent use of her notepad

You Are Not Alone Michael: Through a Brother's Eyes

My Infamous Life: The Autobiography of Mobb Deep's Prodigy

Visual Vitriol: The Street Art and Subcultures of the Punk and Hardcore Generation

You'd tear posters out of a book? Starting here, maybe so.

Ruby Jane and her mother are carjacked, plus other holiday tales of need 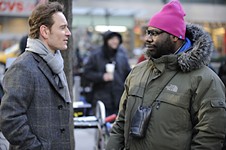 Sex Addiction and the City

Better Get Hit in Yo' Soul

Alvin and the Chipmunks: Chipwrecked

We're wondering if anyone will call the ASPCA if we leave these animated rodents chipwrecked far from civilization.

This animated Mexican film is an inspirational story about three Catholic women in crisis.

This fourth entry in the Tom Cruise film franchise is the best of the bunch; it's wacky and keen to please.

Wolfgang had a sister who was also a musical prodigy. Guess which sibling the history books remember.

Crime, love, and vengeance abound in this Telugu action drama.

Exquisite control and spasmed anguish mark the performances of Michael Fassbender and Carey Mulligan in this dark, NC-17-rated story about a sex addict.

Sherlock Holmes: A Game of Shadows

Robert Downey Jr. inhabits the role of Sherlock Holmes to a near-molecular level in this rushing whoosh of a follow-up to 2009's blockbuster.

Jonah Hill plays the world's most irresponsible babysitter in this new movie from David Gordon Green.

All Over Creation: Regifting

There may be new life in old Scrooge yet, thanks to creative Austin artists

Photographers rally around one of their own

It's a Wonderful Life: A Live Radio Play

Page Two: Letter From the Editor

Checking in, expressing thanks

Letters at 3AM: Occupy the Future

Corporations are not people

Your Style Avatar neglected to mention your name, didn't he?

You will always find us in the kitchen at parties

Get your Mexican-food fix in El Paso

Canned corn tortillas, Joan of Arc, and more facts to chew on