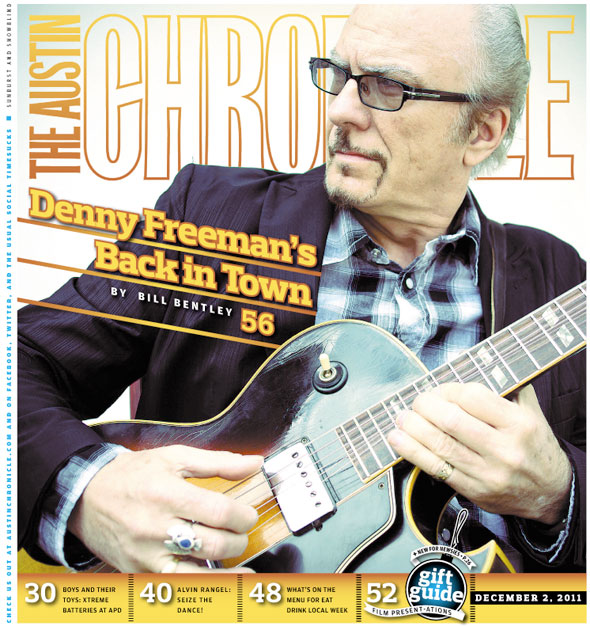 pdf
ON THE COVER:
Seizing the Day
news

APD squad cars will now have 'no-idle' battery packs sufficient to run new video hardware – but did city officials fall for a system too expensive and impractical?

City Hall Hustle: ... Held an Election, and Nobody Came?

The first in a series of public meetings

'More Inclusive' at the Exclusion of Teachers?

Will there be an F1 race in Austin? Not in the short term.

A Possible Tip for Tips in Murder Case

Did you know Mark Alan Norwood in the late Eighties?

New congressional map gives Travis a three-way split, which is a lot better than five

Gingrich, the gift that keeps on giving

Wine of the Week: It's Bubble Time!

Bubbles, bubbles everywhere, and lots of drops to drink

A tasteful remembrance of an Austin original

The maestro of fried catfish returns to East Austin

Get your goat fix

Being in the dog house isn't so bad after all
music 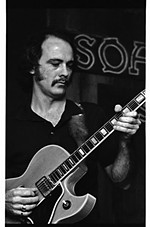 The Rock and Roll Hall of Fame needs to stay home

If wishes were kisses, we'd totally French Kringle for a crack at these goodies

Steve McQueen: The Actor and His Films

Being Elmo: A Puppeteer's Journey

We're tickled silly by this documentary.

Two young Indian men in London battle the recession by pole-dancing in this Bollywood film.

In this Mexican comedy, a man who plays the devil in the town's nativity play is miffed when the new pastor recasts the role.

The Women on the 6th Floor

This light comedy from France is pure bourgeois fantasy, but it's a genial fantasy nevertheless.

Screened during Fantastic Fest, this is a fast-paced crime drama from South Korea.
arts & culture

Alvin Rangel's future may be uncertain, but for now he's making great dance

All Over Creation: Occupied World Seat

The doors to the theatre don't keep the world out, and that can be a good thing

It is, it is a glorious thing to be a Pirate Queen!

The Lion in Winter

In the subgenre of family reunion plays, this new entry struggles to compete
columns

Investment, invention, and labor: the three pillars of commerce

Your Style Avatar expounds on little ranches and dandies

World AIDS Day is way more than a red ribbon