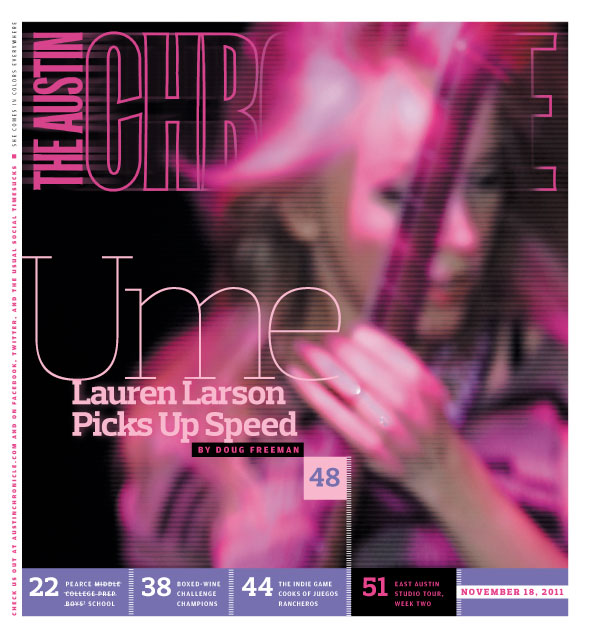 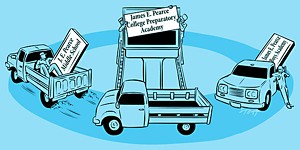 As Pearce may face another repurposing, AISD gets excited about single-sex schools

Beside the Point: We Love Us!

Judge Ken Anderson as a prosecutor leapt to judgment on Morton

Formula One on the Brink?

Another Execution for Texas

Hancock Not Up to PAR(D)

The Community Engagement Process has begun

Determined to defend himself, the Hyde Park tire slasher gets 10 years

Our governor's free fall is almost too painful to watch

Victory for Vincent in APA Election

The hype about border violence is a big political lie 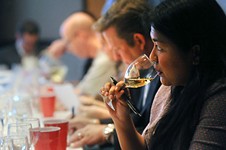 Sipping From the Spigot, Vol. 2

The second Great Boxed-Wine Challenge, plus a very important lesson

A German street-food fave makes its way to Austin

Feed yourself and your community with these foodie events 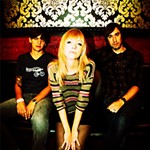 Life cycles of those who sold their souls for music

Curtains I Tell You

How Austin's indie gaming scene got cooking as Juegos Rancheros

Love is a battlefield in the comedies of remarriage

To Preserve and Project

Some penguins march; these animated penguins dance – and sing – just like they did the last time around, only with a little less novelty.

There's lots of numbingly choreographed chaos and lascivious bloodletting in this megabudget picture about the Greek gods by the visual stylist Tarsem Singh.

In his latest documentary, Werner Herzog tackles the subject of the death penalty in Texas.

Two Adam Sandlers for the price of one? And Al Pacino?! It's still not worth it.

Danish filmmaker Lars von Trier brings his vision of human annihilation to the screen in this visually stunning and thematically rich film.

A young man in Delhi dreams of becoming a rock idol but meets only ridicule in this Bollywood film and seeks to correct the problem.
arts & culture

So You Think You Can Paint?

The art in 'Monster Show 6' celebrates the horrifying, deliciously so

All Over Creation: For Those Who Took Us In

While maybe not Sam Shepard's best, the play has worthwhile material to chew on
columns

On writing and muses in the bright, fresh morning

You cannot arrest a population

The monster is not a monstrosity. In fact, Your Style Avatar is putting it on his wall.

Nuts: not just for trucks

Dr Pepper was caffeine-free until 1917, and more tasty facts