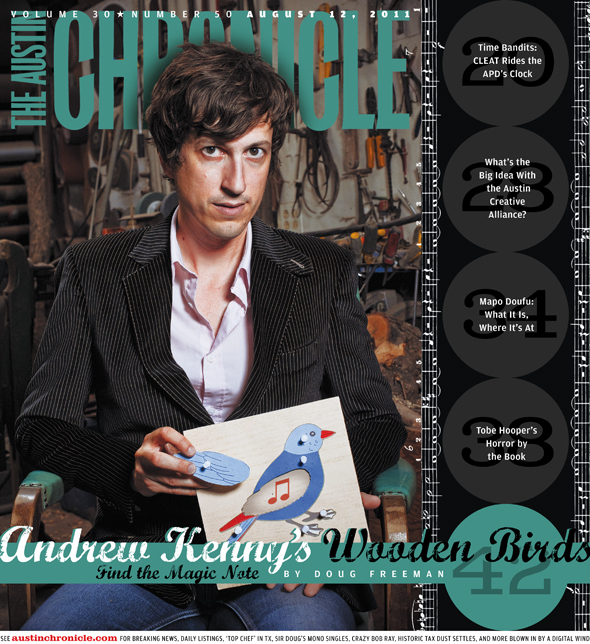 pdf
ON THE COVER:
Free as a Bird
features

King was longest-serving president at university

Most of Austin's delegation fares well on scorecard

News flash: Our governor is a man of faith

Construction workers stiffed on pay – and wait for restitution

End of the Road for Baylor Street Art Wall?

Solar and wind could do the job more efficiently, advocates say

Both the feds and the corporations are abandoning the middle class 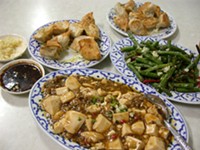 More Lone Star master sommeliers, Hatch chiles return, and foodies see if their brains are bigger than their stomachs 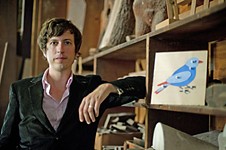 Free as a Bird

Andrew Kenny, leader of the American Analog Set, watches his phoenix rising in the Wooden Birds

Geckos in the Elevator

Should Have Known You

Forty Nickels for a Bag of Chips

Were My Sweetheart To Go
screens

Things That Make You Go Boom

In Print: Paul on Mazursky

The story of Prabhakar Anand, a legendary educator, is told in this new Indian film.

Hellaciously original, this low-budget, post-apocalyptic film looks like no other in recent memory.

Saddam Hussein's decadent and monstrous eldest son Uday forced Latif Yahia to serve as his body double, and this movie recounts his experience.

As an unsparing portrait of disaffection among the small-paycheck, faux-creative class, Miranda July's film is on the mark but her performance grates nevertheless.

Based on a bestseller, this Southern civil-rights era story about white women and their black maids is saved by the film's deeply moving cast.

Rise of the Planet of the Apes

The special effects in this prequel may be infinitely more elaborate, but they hold little of the charm and "humanity" of the original.

Jesse Eisenberg reunites with his Zombieland director Ruben Fleischer for this action comedy about a hapless victim forced to rob a bank or be blown up.
arts & culture 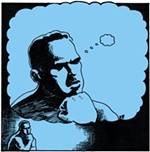 An artist turns editor, a play tours Oz, and calls for new work

The Servant of Two Masters

The vicious circle of constitutional desecration 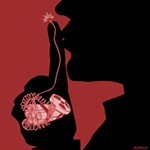 Letters at 3AM: An Extraordinary Silence

Your Style Avatar's new lease on life as an affirming and supportive avatar starts, ahem, with Fashion Week

Oh, the planets are aligning for some late summer fun, darlings, we promise

Vampire bats, watermelon, and more to sink your teeth into 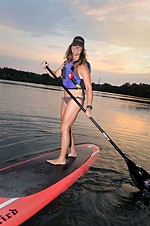 The best paddling films of the year, and more

UT soccer gets started with a friendly, and more