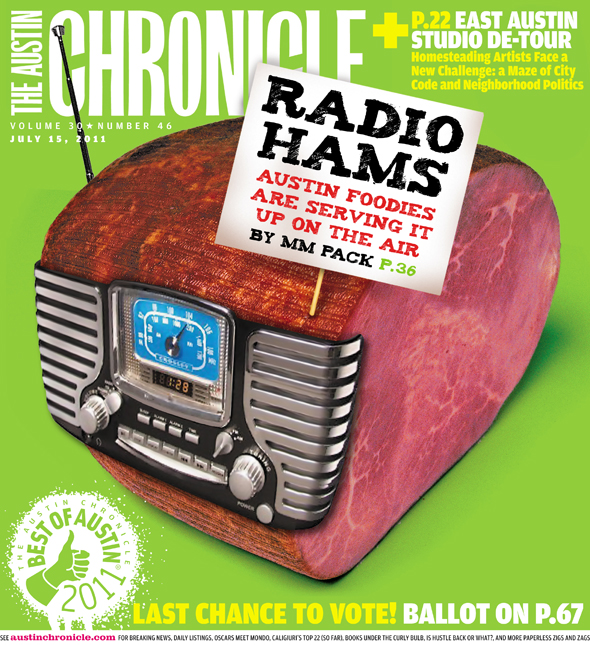 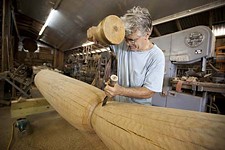 Point Austin: A Bridge Too Far

Levy KO'd by Tovo as public safety assumes the position

No Charges in Maddox Case

Perry and Musharraf Do Lunch

Governor, former Pakistani president get down to brass tacks

Court to rule on injunction before new law takes effect

The Law(ns) of the Land

In a time of drought and water limits, some residents turn to drilling wells

One Last Visit for Mother and Son?

Michael Arena hopes to see his dying mother, even though he's behind bars

Austin ISD gets caught in right-wing fight over Turkish programs 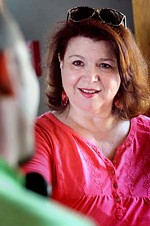 Food on the airwaves in Austin

A Brief History of Food Radio

How it all began

There's only one way to celebrate Bastille Day: beaucoup pastries

If you have a sweet tooth and a bourbon tooth, TenOak was made for you
music 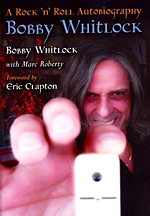 In an excerpt from Bobby Whitlock: A Rock 'n' Roll Autobiography, Delaney & Bonnie & Friends sow the seeds of Eric Clapton's Derek & the Dominos

BY BOBBY WHITLOCK AND MARC ROBERTY

See a Little Light: The Trail of Rage and Melody

A professorial retelling of Austin's cosmic past

An American Demon: A Memoir

All play and no work makes a punk frontman demonic

Fire and Rain: The Beatles, Simon & Garfunkel, James Taylor, CSNY, and the Lost Story of 1970

Bobby Whitlock was born at the crossroads 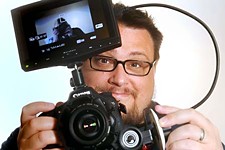 That Time of the Month

Although this sendoff to the young leads feels a little thin, the culmination of the Harry-and-Voldemort show more than satisfies.

The case against mountaintop mining in the Coal River Valley of West Virginia in made in this passionate documentary.

The Hangover gets the Bollywood treatment as three men embark on a bachelor-party vacation.
arts & culture 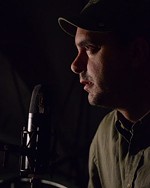 The artists ask, 'Just who do these superheroes think they are?'

This group show matches the majesty of the MACC's architecture
columns 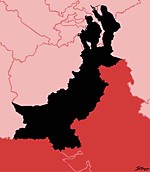 Letters at 3AM: The Sixth War

America is engaged in hostilities on six fronts

Where do you go to get hot and stay cool?

After a long absence, Your Style Avatar returns ... to SoCo

Superman vs. the KKK, Sinatra vs. whiskey, and more vs. more 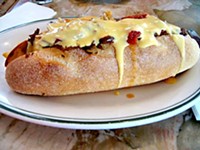