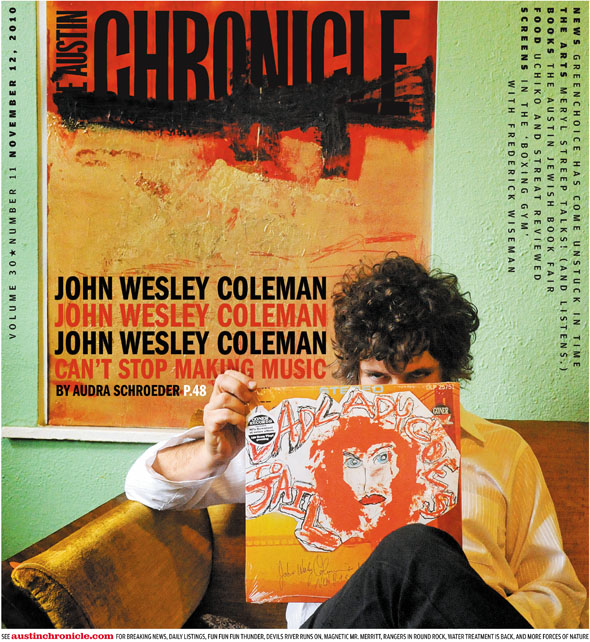 Point Austin: Fed Up Yet?

How to get richer while getting poorer

BY LEE NICHOLS AND NICK BARBARO

Office and multifamily complexes will have a home for paper, cans, and bottles

Fluoridation Under the Microscope

Conflicting opinions on the safety of what's in our water

Planting a Place in the Shade

A Chocolate Focus at Fête Accompli

Take a trip to chocolate land

Pies for the Holidays

Area bakeries, restaurants, and market bakers are gearing up to create delicious sweets to grace the holiday table

There's something for everyone this week, even if you don't want to leave the house 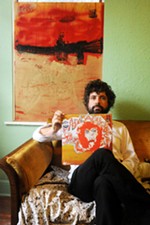 Austin Gets the Geek Stamp of Approval

SXSW ScreenBurn and the Chronicle host Game On Austin

TV Eye: No Matter Where You Go, There You Are

Based on the book by Danish environmentalist Bjorn Lomborg, this documentary approaches the problems caused by global warming without panic.

This willfully perverse Greek drama is a far cry from the Hellenic classics.

Howl is a must-see for Beat freaks and poetry geeks but might not be an enriching experience for newcomers to the work of Allen Ginsberg.

The Man From Nowhere

This ultraviolent South Korean film tells a story about an ex-con lured back into the drug trade.

Well-acted and ingratiating, this rom-com starring Rachel McAdams, Harrison Ford, and Diane Keaton should still be tarter than it is.

Stephen Frears directs this romantic romp that combines the bedroom farce and the pastoral and stars Gemma Arterton.

Welcome to the Rileys

Though the story is preposterous, terrific performances by James Gandolfini, Kristen Stewart, and Melissa Leo save the day.
arts & culture 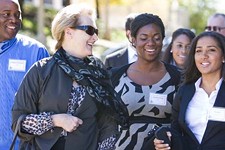 At Home at the Zoo

A tremendous, memorable production that even an opera novice will love

Self-proclaimed patriots don't seem to have much love for their country, except on their own terms 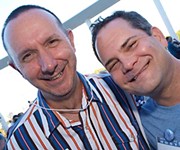 Your Style Avatar runs down what's trashy in the ATX

More gay in the A, that's what we say

The White House Cafe and Saloon is a veritable time capsule with its pressed tin ceiling, arched windows, and wooden floor that creaks with age 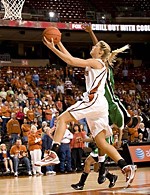 Phillips out; will Gilbert be next?