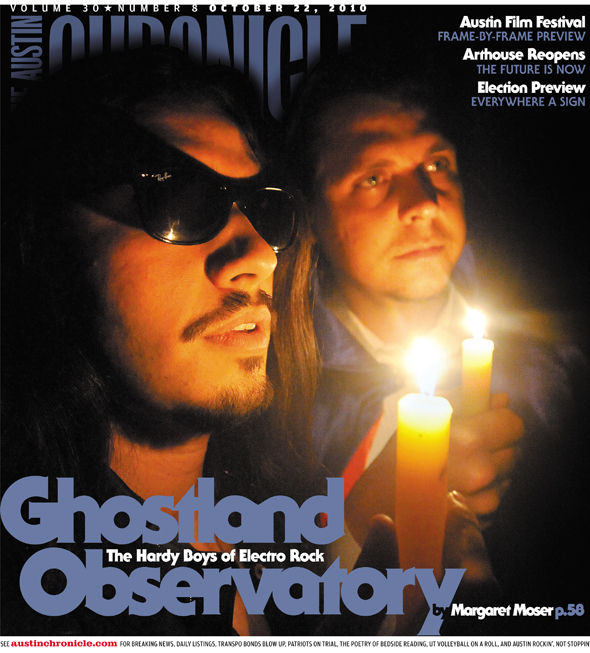 pdf
ON THE COVER:
The Man With Two Brains
news

Doggett vs. the Doctor

Will right-wingers oust the liberal congressman? Tea party on, dudes.

Those Other Congressional Races

Quick hits from the campaign trail

The Race To Balance Out the Supremes

Are Fire Marshals Shirking Their Duty?

Health care changes kicking in ever so slowly

Building an appetite for local food

New evidence says it's not murder

Pop Goes Our Anti-Poppy Policy; and Name Those Nuts!

Mi Madre's hermana is growing up

Takoba looks the part, but the kitchen is still catching up

It's the ideal combo of delicious soul food and fresh, perfectly fried seafood

Check out these big-bodied reds

Fall hard for these food events 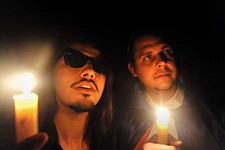 The Man With Two Brains

Ghostland Observatory pulls back the curtain

Terror From the 'Chronicle' Classifieds!

Yours, Mine, and the Truth

The Austin Film Festival comes out swinging: an introduction 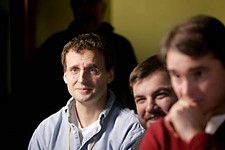 Is Uwe Boll the Most Hated Man in Movies, or the Most Misunderstood?

Burned: Life In and Out of Texas Youth Prisons

Where you can find our additional AFF coverage

Alex Cox, still shooting film, and the finger, after all these years

TV Eye: Anarchy in the UK

A British import brings the horror

Clint Eastwood looks into the great beyond and sees dead people – lots of them, and chatty souls they are, too.

Now with even more stupefying stunts and added dimensions.

In this indie drama about affluent urban professionals in Memphis, an abusive and obsessive man makes life complicated for the women in his life. 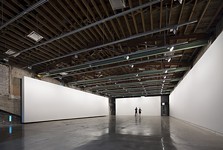 Arthouse creates a space where artists can invent, experiment, make the future

Bringing differently abled and able-bodied dancers into the studio together

The thin line between pizza and Democrats (aka 'Vote, beeeyotches!')

Letters at 3AM: Where We Actually Live: Part II

The country the tea partiers want back no longer exists

Your Style Avatar is grubbed, subbed, snubbed, and flubbed, which is a wee bit better than being grogged, sogged, snogged, and flogged

The Horns did it! The Cowboys didn't.