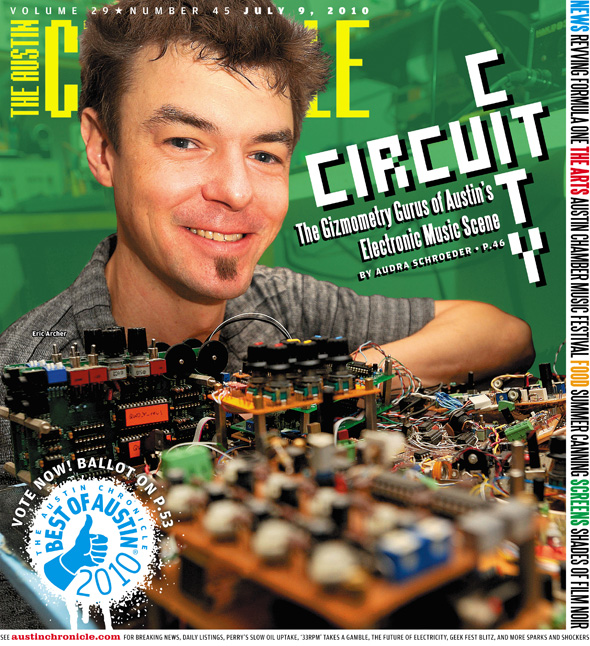 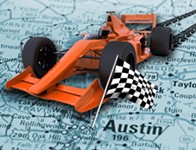 The who, what, where, when, and why of Formula One racing

FAQs about the sport

Formula One in the U.S.

A timeline of F1's tracks across America

Boulevard dream will soon be reality

Everyone wants face time with the candidates

Not one Central Texan on Senate redistricting committee

Gov. Perry's huffin' and puffin' in defense of dirty air

Marooned on BP Island; and Dems Cave on Disclosure

Preserving the bounty of summer

BY VIRGINIA B. WOOD, CLAUDIA ALARCÓN AND KATE THORNBERRY

Texas heat and humidity call for a wine that's not too heavy, not too sweet: Chardonnay

Between lobsters, Tesla, and Bastille Day, this will be a busy, delicious week for Austin foodies 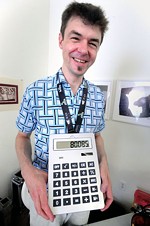 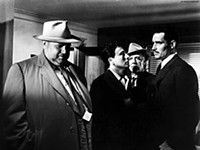 All Shades of Black

How do you define film noir?

Walk Away From the Light

Gold in Them Thar Hills

Steve Carell provides the voice of the supervillain Gru in this animated movie in which he plots to capture the moon.
arts & culture 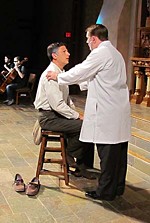 Page Two: We Are the Walrus

... And other tales of circles unbroken 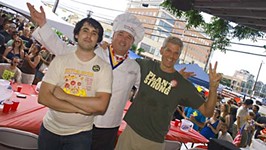 Your Style Avatar Spanx you very much, but he'll take the Leonisa, instead

Gay Place likes 'Our Hands on Each Other'

The Stephen F. Austin State Park includes both a traditional recreation area and a historic site celebrating the birthplace of Texas

Rats, emoticons, and much more 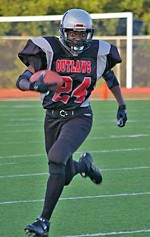