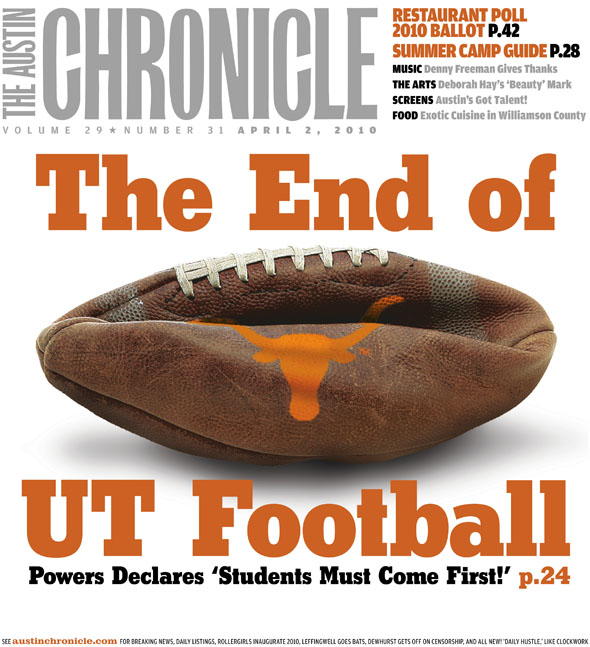 ON THE COVER:
UT to End Football Program
news

Football by the (Negative) Numbers

Welcome to the real athletics budget

Libraries and social services to the rescue?

Acevedo on Dallas, Austin, and Ambition

News briefs from Austin, the region, and nowhere else

One Dem Run-Off: Sage vs. Montford

A hard-fought race heads to the finish line

A close contest between different shades of conservative

It wasn't gender discrimination, says Fire Department – it was hazing

City is considering taking the case to Texas Supreme Court

Should private developers complete what ARA failed to do?

Are taxes the only solution to Texas' transportation problems? One Republican thinks so.

U.S. Supremes Give Skinner a Reprieve

Why Not Just Throw a Tomato?

How to Buy Government; and So Long, Limbaugh

Fess Parker: In Honor of a Good Man and the Festival He Founded

The man behind the Buffalo Gap Wine & Food Summit

Local farmers' markets let us know that spring has arrived

Apothecary is a comfortable cafe and dynamic wine bar that, after only five months, already fits into the surrounding community

Half market and half restaurant, Teji's offers authentic cuisine worth getting giddy over

At European Bistro, even the schnitzel, sauerkraut, and spaetzle are airy, greaseless, and wholesome
music 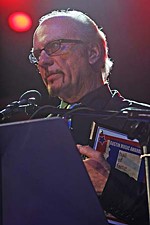 Back in the saddle at the Phoenix Saloon, Woxy pulls the plug, and the latest on the Cactus Cafe

Have One on Me

Heart of My Own 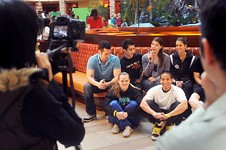 The real deal on Austin as a reality TV casting mecca

The Surreality of Reality

Sure, America's got talent, but does Dallas have the next chicken plucker?

The Long and Short of It

A new program showcases the Zellner Bros.' evolution from home movies to shorts handpicked by Sundance

A Piece of the Action

Previewing the Game On! Texas symposium

Austin gets a sneak peek at the return of Glee

A messy assemblage of mythic odds and ends, Clash of the Titans takes a nosedive off Mount Olympus.

This Swedish film is an icily sleek masterwork of sustained suspense, much like Noomi Rapace's visceral, envelope-pushing performance.

Consider this comedy yet another nail in the Eighties coffin.

Miley Cyrus steps out of her Hannah Montana comfort zone to play a rebellious teen in this Nicholas Sparks melodrama.

As usual, dancemaker Deborah Hay is making every moment count

A report from Louisville, where Austin theatre artists stood tall

How the Other Half Loves

Interesting and provocative visuals fill this crossroads of sex, art, and religion
columns 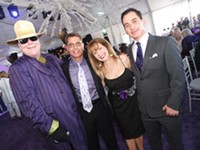 If there's queer up in this hizzy is it a quizzy? 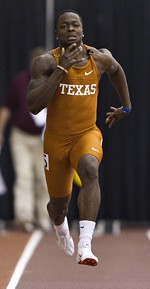 There's more to the Texas Relays than the afterparties

Aztex add valuable piece to the puzzle with right back Lance Watson, and more