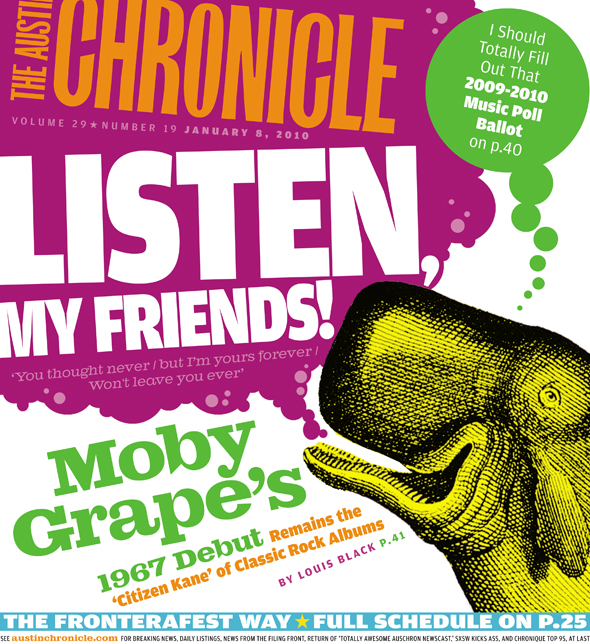 pdf
ON THE COVER:
Naked If I Want To
news 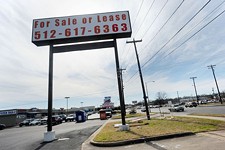 Can 'form-based zoning' transform a suburban drag into walkable neighborhoods?

What Is Form-Based Code?

Point Austin: Health Care Is the Least of It

From cops to condos, we got your splash pads right here

Primary filings reveal a who's who of contenders

Does the Open Meetings Act Go Too Far?

Kelly Fero was a trusted adviser to many politicians

The Climate Protection Program starts off 2010 with a bang

Environment America takes a look at the enviro votes of 2009 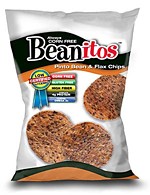 A healthy, homegrown snack debuts in the new year

It Takes Guts to Throw a Kidney Party

Jim and Carole Wal­lace celebrate another year of life

2009 ended in a flurry of culinary activity

This week, Austin foodies tailgate, tango, and do their best Elvis impersonations

Naked If I Want To

Neorealism, Now and Then, in Troubled Lands

We're a long way from Rob and Laura Petrie. Here's why that's a good thing.

Penélope Cruz stars in Pedro Almodóvar's latest, which plays like the lost love child of Douglas Sirk and Alfred Hitchcock.

Jeff Bridges scores in this performance as a fading country & western star who has cashed in most of his chips.

The vampire community goes into crisis when humans have been hunted to near-extinction; Ethan Hawke plays a doctor working to create a blood substitute.

This Austin-made gem by Bob Byington is a sharply written and acted observational piece about a heartsick guy played by Justin Rice.

The Imaginarium of Doctor Parnassus

The real Parnassus of this story is director Terry Gilliam, who salvaged his movie despite the sudden death of his star, Heath Ledger, midway through shooting.

From the director of Shopgirl comes this despairing and barely mediocre rom-com starring Amy Adams.

Teen angst is on the docket in this Michael Cera vehicle that's pleasant but never delivers on the revolt promised in the title.
arts & culture

A Voice of Her Own

Henson supports The Jungle, Margraff's back, and coming soon to a cinema near you: The Intergalactic Nemesis

Page Two: The Place and the Time

Reasons for writing, and a pass at a Moby Grape discography

The Port Aransas Brewing Co. serves up an award-winning burger to go with its handcrafted beers