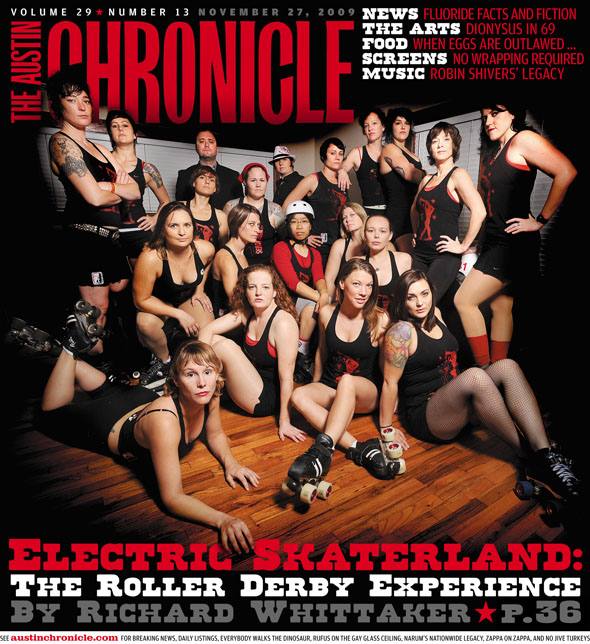 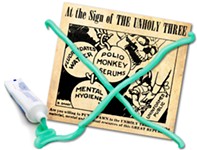 Are Austin's water fluoridation policies dangerous? It depends who you ask.

Change on Tap? Council on Fluoride.

If GOP dominoes refuse to fall, maybe the Dems can take advantage

Council wades into the conservation wetlands

CAMPO's trends vs. centers debate is shaping our future

Congrats, MetroRail – the arm goes up one notch

A review of federal sentencing guidelines reveals room for improvement

Some Guy Named Schieffer Drops Out of Guv's Race

Giving and goading this holiday season

A Monopoly on Voting; and Ideas for Banking Reform

If local eggs are outlawed, will only outlaws have eggs?

This week, foodies can run for Caritas and drink for Meals on Wheels

The Texas craft-brewing scene has finally reached a benchmark: It's gotten big enough to have a book written about it 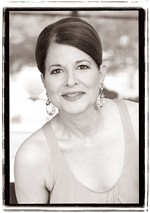 Robin Shivers, founder of HAAM, worked behind the scenes, and yet was one of the Austin music scene's most important faces

A Different Kind of Ugly

A Lesson in Gravity 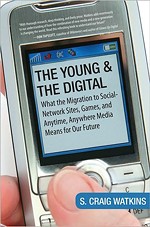 Born Digital, But Then What?

The Balancing Act of Being in Two Places at Once

Homicide: Life on the Street – The Complete Series

Before HBO's The Wire came along and blew everyone's minds, the television-consuming public was pretty much dependent on one show to foster its intimacy with Body-More Murdaland

The Golden Age of Television

Criterion puts out an impressive collection dedicated to what Carl Reiner called the "hairy, scary, wonderful days" of live television

What once was old – very old – is new again

Adult Swim in a Box

Transsexual sea creatures and men with heads made of cheese sound intriguing? Welcome to the Boosh.

TV Eye may not love Ray Romano, but she's liking him an awful lot in his new show, Men of a Certain Age

In this Bollywood comedy, two men come up with a dognapping plan in order to raise money quickly to satisfy their rich girlfriends.

A married Indian couple, who are both university professors living in the U.S., get caught up in some urban terrorist actions.

No amount of fighting sticks and throwing stars can elevate this silly tale or its Korean pop-lite star Rain.

Mork and Vinny Barbarino star in this witless comedy about middle-aged men caring for a couple of 7-year-olds.

Edward and Bella are back for more thwarted young vampiric love.
arts & culture

'Bacchae' to the Future

At 91, this Austin artist keeps making and showing art, including a new exhibit at UT

A quick-tempoed, caricaturish style serves Thornton Wilder's play well most of the time

Ambe's precise blade, cutting the flesh of books, makes them less and more than they were
columns

Page Two: Tales of the Pioneers 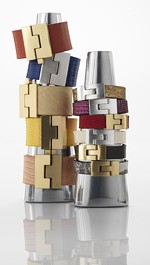 Stephen weighs his priorities: Purple cashmere or other people?

Gay Place is thankful for you ... and free dinner at Charlie's

If plans proceed, the Mineral Wells Fossil Site may become only the fourth public park in the U.S. where visitors can keep the fossils they find 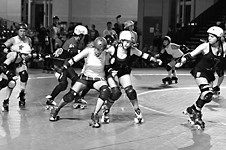 There's turmoil in the United Soccer Leagues, but the Aztex remain unaffected, and more