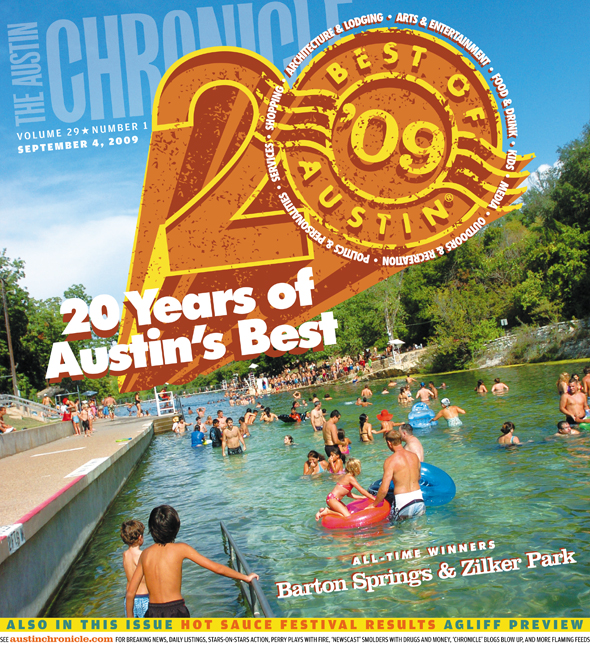 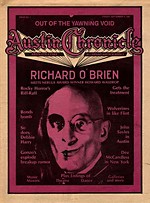 Happy Anniversary to Us

A New Lease on Life for Pearce? Not Exactly.

Pearce has been repurposed – but for what purpose?

Both Roads and Transit

Central Austin roads are at capacity, and we need to find better ways to move

Cool City: Getting Down With the Grid

See what happens when you try to separate a hemp lobbyist from his inner woody hurd fibers?

Point Austin: It's Not About Sharon Keller

That beeping you hear is the rollback rate, backing up

Corporations Co-opt Local Food; and All the Wine That's Fit to Drink

If you didn't make it to the fest to sample salsas, take this list of winners to the grocery store

With summer drawing to a close and school picking back up, there's good foodie news all around

The Places They Go

This new addition to the ongoing film series takes a terrific premise and turns it ho-hum.

Rob Zombie's sequel to his 2007 remake of the original Halloween features Michael Myers coming back to town to wrap up some family business.

Shelton’s winner of Sundance’s Special Jury Prize starts an interesting conversation about sexuality, but ultimately doesn't add much to the dialogue.

The Lion, the Witch and the Wardrobe

In this battle for Narnia, Aslan is taken down by a lack of vision and weak direction

Fear not, this artistic examination of what worries us will reward your attention.
columns

The Gay Place Blog, along with all the Chronicle blogs, gets all fancy

The best day trips are the ones in the planning stages. Here are a few gems to consider.

How Much Will I Owe If I Break My Lease?